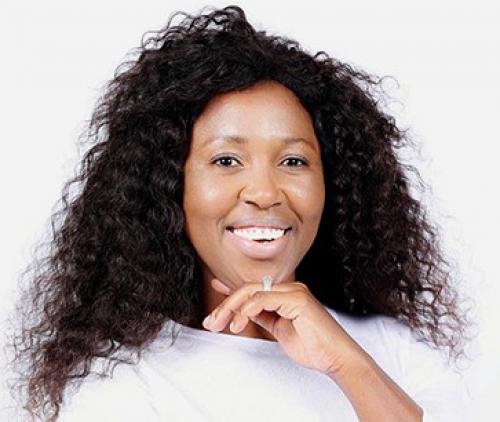 Seipati is a Mrs SA semi-finalist

When entering any beauty pageant, a woman must look past the fear of not making it all the way to the spotlight. In fact, one must have great courage, combined with beauty and intelligence.

Seipati Muthelo, originally from Tshififi village, gathered all the courage and confidence that she could find within herself when she entered the Mrs South Africa beauty pageant. And now that her name appears on the list of the Mrs South Africa 2021 top semi-finalists, she cannot contain her excitement and anticipation.

“I was virtually announced as a semi-finalist on Mrs South Africa’s official Instagram page on 5 March this year, along with the other beautiful, sophisticated and married women from all over South Africa,” she said. “I have since attended an empowerment workshop, held at Emperor’s Palace on 6 March, where the class of 2021 was prepared for the journey ahead. Today I can surely say that the workshop helped me master my confidence.”

Mrs South Africa is a journey that has gained the reputation of a woman-empowerment programme and prides itself on producing the very best of relatable, modern South African women. It celebrates marriage and the essence of being a bona-fide woman.

The Mrs South Africa programme was created for married women who would ordinarily not have such a platform to compete and be ambassadors for South Africa on a global scale.

“I’ve come to learn that the opportunities and platform that were created for Mrs South Africa entrants are significant in every way and truly create a ripple effect across our beautiful country,” she said. “Through the journey, women find themselves again and learn that they are never too old to follow their dreams and become voices of change. As a Mrs South Africa Ambassador, I have become this voice of change.”