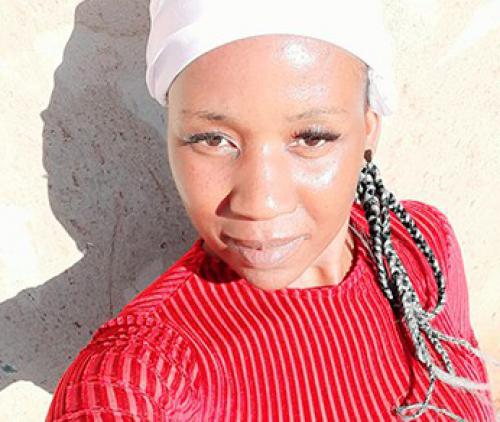 The Merriam Webster Dictionary defines a calling as “a strong inner impulse toward a particular course of action, especially when accompanied by conviction of divine influence”.

In African culture, a calling – when one’s ancestors call one for the purpose of becoming a traditional healer – is not to be taken lightly. Failure to do so is said to have some serious and sometimes fatal consequences for the one who is called to become a helper of people.

One brilliant woman, Mulalo Caths Masikwa, understood that very well; she knew that she could not run away from her calling. For many years, she had dabbled in different kinds of work – radio presenter, events manager, office administrator, to list just a few.

She stated that it was no wonder that she had now eventually graduated as a traditional healer. “Deep down I know that I am the chosen one, that I have a very special calling which also makes me special as I have now started providing much-needed help to many people who come to consult me,” she said.

She said that the common term to refer to traditional healers was vhomaine, but she preferred ‘Gogo’, because she drew her strength and power from her elders. “I am more of a general practitioner,” she said. “I might be young, but I have big a responsibility to serve God's people through my calling. Thokoza Gogo!”

She said that Western culture had infiltrated so much into African societies that people were made to feel ashamed of their original culture, traditions, and norms. “Let no one victimise you, because you are also original when you follow or respond to your calling,” she said.