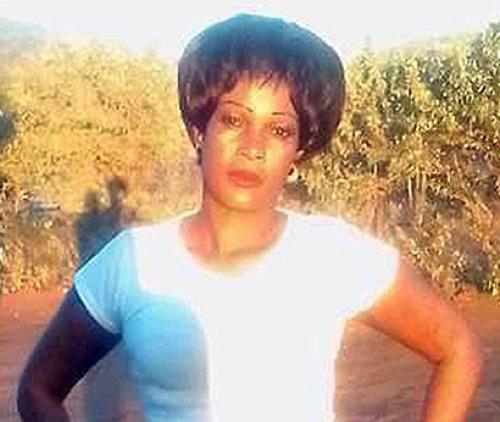 The killing of a woman at Musina on Saturday caused different structures to call for an end to violence. Ms Tshamaano Sehlare (35) of Rabali Posaito Zone 2 was allegedly killed by her boyfriend at Musina Matswale phase 7.

Sehlare was reportedly fighting with her boyfriend in their rented room when she was killed. She was allegedly strangled and stabbed in the head with a sharp object. Her lifeless body was discovered by the owner of the house, who went to the house to investigate since she had heard a fight the previous night. A bloodied knife was apparently also found in the house.

The chairperson of Riri Sengani Foundation, Ms Rinae Sengani, said whoever had killed the woman was not a real man. “Real men do not kill; they do not rape their women but give comfort and security to them. Let us all shout out in one voice against the abuse and cruelty perpetrated against our womenfolk, and this country will be a better place to live in.”

The police’s Brig, Motlafela Mojapelo said that the police had arrested a man, the 38-year-old Thivhalitshi Madzivhe. He is facing a charge of murder and appeared in the Musina Magistrate’s Court on Monday. The case was postponed to 3 February for a bail application.

Tshamaano will be buried on Sunday at Rabali. The service will start at 06:00 at her home.