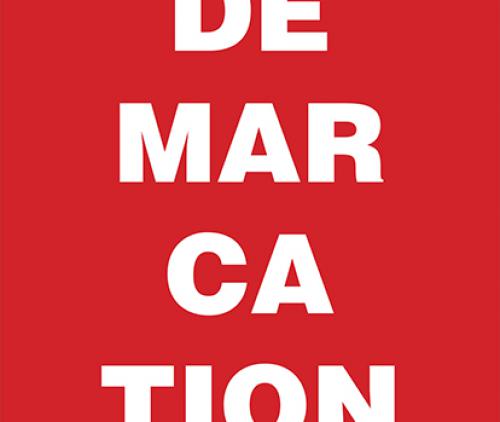 A stakeholders’ summit is scheduled to take place in Vuwani on Saturday (9th) to discuss the unresolved demarcation issues. The summit is being organised by the Pro Makhado Demarcation Task Team.

“After a broad consultation with all role players and different stakeholders in Vuwani, we have found that there is a need for a gathering where the position and direction of the Vuwani communities will be discussed concerning demarcation issues,” said Mr Arnold Mulaudzi, spokesperson for the task team.

Mulaudzi said that such a meeting would assist in getting a mandate from the community. “When we emerge from such a meeting, we will be having a consolidated and revised mandate that will be communicated to government,” he said.

The conflict in Vuwani has been brewing since 2015, when it was announced that a new municipality, LIM 345 (currently known as the Collins Chabane Municipality) was formed, which includes areas in Vuwani and Malamulele. This decision proved to be very unpopular and caused widespread unrest at the time.

“Seven senior traditional leaders, representing communities of Tshimbupfe, Masia, Masakona, Davhana, Sinthumule (Vhangani), Mashau and the Vuwani Service Delivery Forum, registered their public objection to the incorporation of this areas into the new municipality, but their plea was never heard,” said Mulaudzi. An inter-ministerial task team was subsequently formed to investigate the grievances, but solutions proposed were not generally accepted.

Saturday’s summit will take place at the Vuwani Fire Station and will start at 11:30. “The summit will be graced by all the affected senior traditional leaders, the Vhembe Pastors’ Forum, the Vuwani business forum, the Vuwani Taxi association, civil society groups, NGOs and other interested parties,” said Mulaudzi.