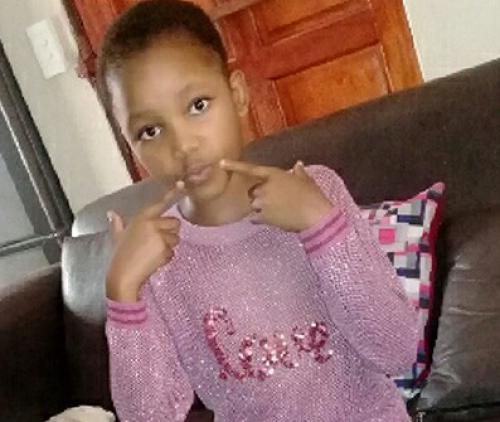 A learner of Jumbo Progress Combined School in Phiphidi-Tshikunda outside Thohoyandou was killed on Tuesday morning in a vehicle accident involving a truck and the taxi that ferries learners to and from the school.

The accident happened at about 07:00 at the cross of the Gondeni-Lahamabilu road and the road leading to Phiphidi and Donald Fraser Hospital. The truck belongs to Zanzibar Towing and Panelbeaters.

Nqobile Jele (10), a Grade 4 learner, died instantly, while four other learners and a teacher were transferred to a hospital in Polokwane, all reportedly in critical condition.

At the time of our going to press on Wednesday morning, the particulars of the accident were still sketchy, but the police investigations are continuing. An eyewitness operating a spaza shop near the accident scene, and who wants to remain anonymous, said he saw the speeding truck at the junction hit the taxi.

The principal of Jumbo Progress Combined School, Ms Meisie Helms, who is still traumatized about the accident, said the school had held an excellence award ceremony last Friday and Nqobile had emerged as the top learner in her Grade 4 class. During the ceremony, she was cheered and ululated by her fellow learners for her good performance. Helms said little had they known that it was young Nqobile’s last day of happiness in her Grade 4 class.

Ms Emily Rasivhenge, Nqobile’s grandmother, who stayed with her in Tshilapfene village near Luaname in Mukumbani, said she was saddened by the passing away of the little girl. “She was a brilliant learner, who always took time reading books after school, and we were not surprised to hear that she was the top learner in her Grade 4 class,” her grandmother said.

Limpopo police spokesperson Col Moatshe Ngoepe confirmed the accident and said they were investigating a case of reckless and negligent driving after the driver of the truck had failed to stop at the stop sign.

Ngoepe said no arrest had been made yet but urged motorists to obey the rules of the road.

After hearing about the accident, the managing director of Zanzibar Towing and Panelbeaters, Mr Jaspene Tshivhase, pledged to provide full support during the funeral of Nqobile, which is scheduled to take place tomorrow (Saturday) at the Tshilapfene Cemetery.