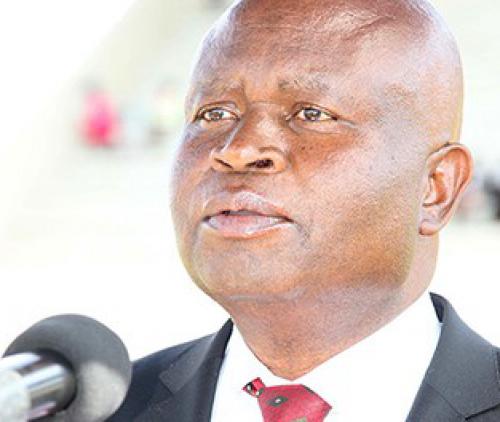 He said that the government was determined to resolve the following challenges facing the community: access to water and to better roads, unemployment that is affecting mostly the youth, eradication of corruption and eradication of the housing backlog.

He added that the VDM, local municipalities, national and provincial spheres of government will join hands to respond to the issues raised by the communities during previous consultative meetings and campaigns.

He said the national and provincial spheres of government had embarked on a process to reconfigure the government, with the aim of enhancing the capacity and functionality of state. “In the spirit of cooperative governance, the VDM will realign its strategic objectives with the new priorities as announced by the sixth administration.

“We have to ensure that we spend within the prescribed parameters.  We must resist the temptation of spending money we did not budget for, as it will result in unauthorized expenditure.  The municipality has appointed a team of consultants who will assist with the compilation of credible annual financial statements. As such, we have established the Financial Misconduct and Disciplinary Board that will deal with unauthorized, fruitless and wasteful expenditure,” said Nenguda.

He added that the problems related to audit findings for the 2017/18 financial year had reduced from 148 to 108.  Most of the issues raised relate to cash and cash equivalents; revenue and receivables, water inventory and a limitation of the scope relating to legacy issues.

For the two outer years, the capital expenditure budget increased by 4% and 6% respectively.

Thulamela Speaker Cllr Humbulani Mulovhedzi was dressed for the occasion.