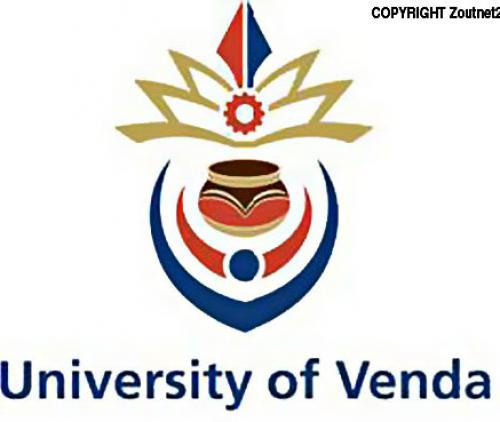 A recent shocking incident that occurred outside the campus of the University of Venda has put the challenge of the university’s accommodation in the spotlight.

Initial reports by the Limpopo police indicate that assailants had robbed some of the university’s off-campus students and gang-raped one of them. The university swiftly dismissed this information, indicating that the students involved in the incident are not registered with the institution.

“The University Management learned with shock on Monday morning about the robbery and rape incidents which took place at Marude High School residence on Friday 15 February. Management engaged with police and learned that victims of this criminal incident are not Univen students, but learners at Marude High School and some nearby schools,” said the institution’s spokesperson, Mr Takalani Dzaga.

One of these agonising incidents that highlighted the safety and accommodation challenges at the institution occurred back in 2014. At the time, the man who was later dubbed the Univen serial killer, Ndivhuwo Ntsieni, terrorised the institution, leaving students fearing for their lives.

He committed most of the incidents in the vicinity of the university’s campus and the nearby Golgotha residential area. The institution subsequently became calm when Ntsieni was arrested and given nine life sentences and a further 15 years by the Limpopo High Court in Thohoyandou in 2016.

“The management is willing to work with students to find a transport solution for students residing in the non-accredited off-campus residences,” he said.

Dzaga told Limpopo Mirror that to increase accommodation on the campus, the university had already started with construction, which was well underway and expected to be completed soon. According to him, several student residences are currently under construction.

“Some student residences, which are currently under construction, will be ready for occupation in the first quarter while the rest will be completed in the second semester of 2019,” he said.

The institution has expressed its sympathy with the victims.

Dzaga said the university management was concerned about the safety of its students and members of the surrounding communities. “It is worth reiterating that the Univen management is committed to continue working with all stakeholders to ensure safety and security on and around the campus. We condemn incidents of this nature in the strongest possible terms and we wish that the suspects could be found and brought to book. We further call on members of the community to come together and work with the police to fight crime,” he concluded.