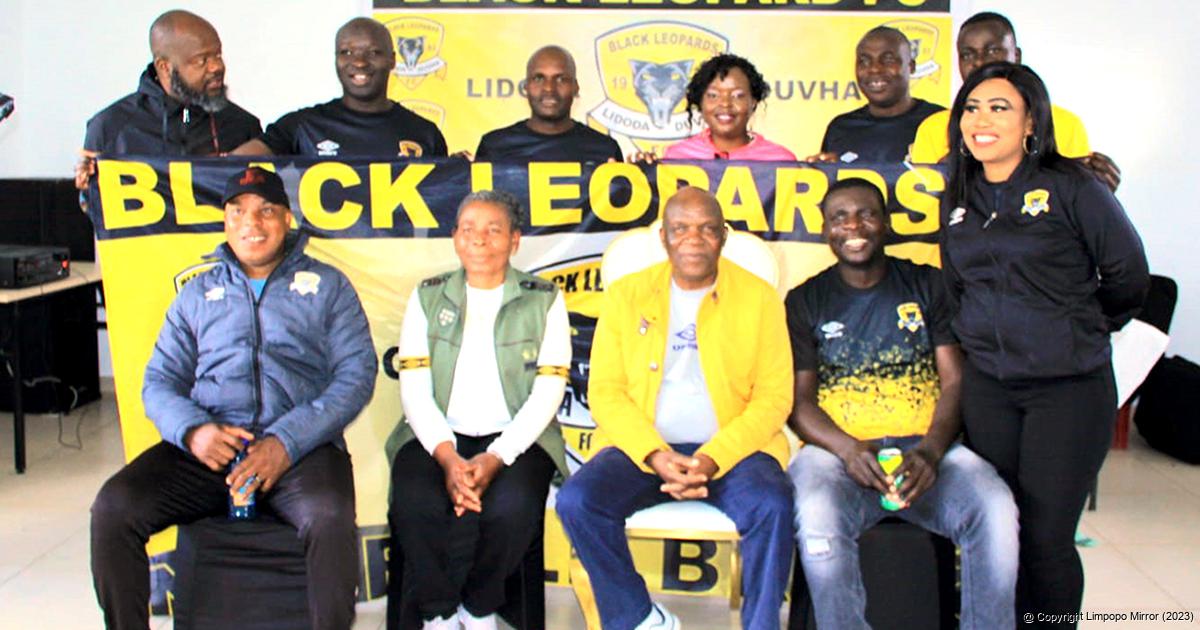 “Full stadiums encourage players to perform better. We got relegated because we didn't have fans in the stadium,” said Tshifhe David Thidiela during the launch of a new Black Leopards Football Club in Nzhelele on Saturday.

Thidiela, the owner of the team, said that he was hopeful that, with the support of the fans, the club would achieve its goal of being promoted to the top league again. He was speaking during a ceremony held at Lavero Lifestyle Lodge in Nzhelele during which the new supporters’ club was launched.

Thidiela said another thing that had contributed to the relegation of his team was the loss of his wife, who had been his pillar of strength.

Black Leopards coach Joel Masutha promised the fans of the new branch that the team would perform well this coming season. He said that the competition would be tough, because the Vhembe District had three teams competing in the Motsepe Foundation Championship (formerly known as the GladAfrica Championship).

The Motsepe Foundation Championship will commence on the weekend of 2 September. The three Vhembe teams are Venda Football Academy, Tshakhuma Tsha Madzivhandila and Black Leopards.

The chairperson of the new branch, Livhuwani Nembambula Chillies of Nembambula Construction, said they had been trying to launch the branch since 2020, but the plans had been marred by the national Covid-19 lockdown.

“Finally, our dream came true and the Nzhelele branch is officially launched,” he said. Nembambula said the aim of clubs such as those was to motivate members to participate in sport, because through sport one could make new friends.