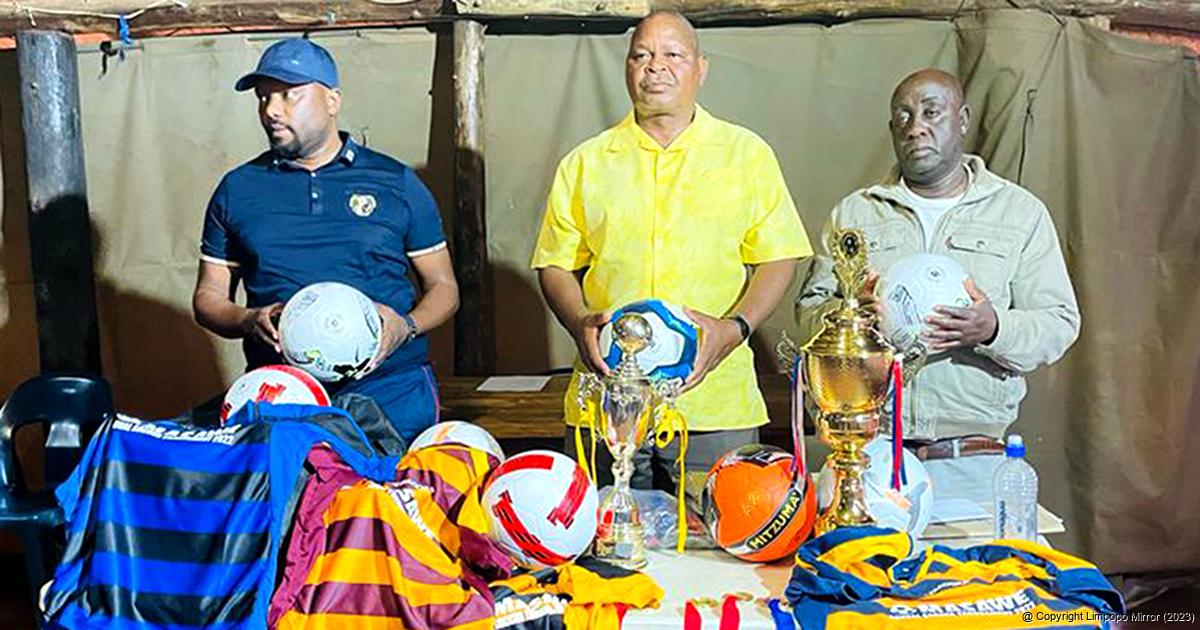 The opening matches for the annual Masawe Tournament will be played at the Vhufuli Goldville Grounds next Monday (27th).

The tournament was officially launched during a ceremony held at the Masawe Car Wash in Tshitereke last Sunday. Fourteen teams from Vhufuli and the surrounding areas will take part in the tournament.