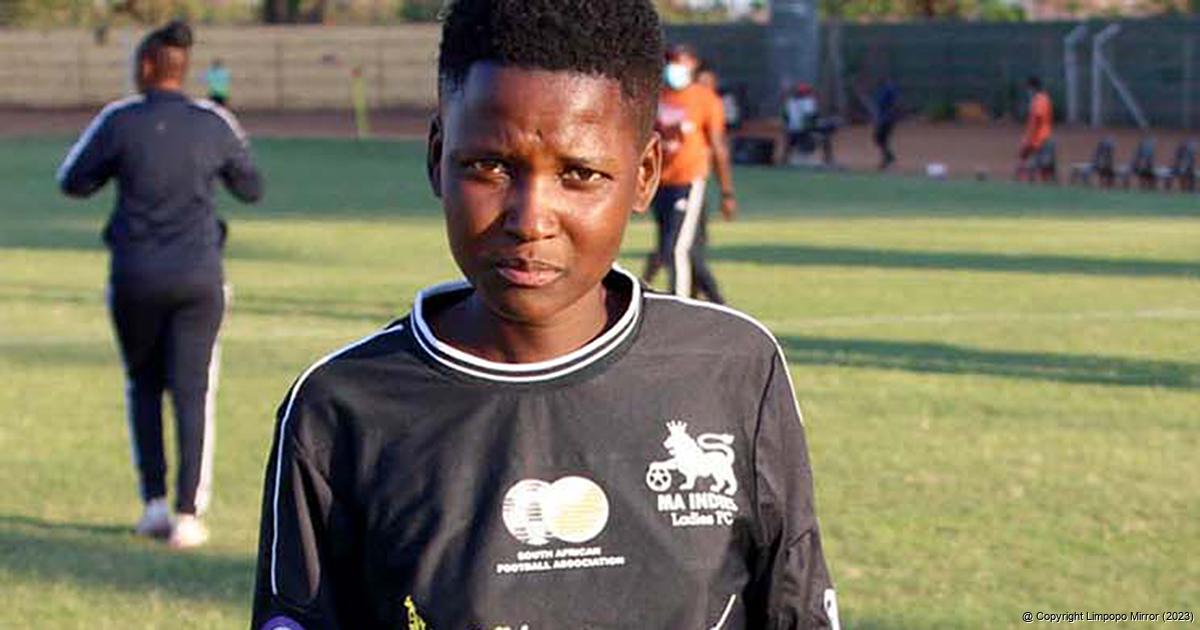 After collecting the maximum points in their last two matches, Maindis Ladies FC are now geared to deposit more points into their league account this weekend. They will host the University of Johannesburg Ladies FC in their Hollywoodbets Super League match at the Giyani Stadium on Saturday.

Maindis are still fresh from their 3-2 victory over the newcomers, Vasco da Gama FC, at the Parow Park Stadium outside Cape Town last Sunday. Should they manage to beat the UJ students, Maindis have the possibility to jump from the 11th position to the eighth spot on the log standings.

Whether the strikers for the visiting side will have enough strength to penetrate the defence of Maindis, which is marshalled by Kelebone Mnisi, Xiluva Tshabalala and Molatelo Thabana, remains to be seen.

Things did not go according to plan for the UJ squad last weekend. They were unexpectedly held to a 1-1 draw by Richmond United at their home ground.

Durban Ladies will test their strength against Coal City Wizards at the Chatsworth Stadium in Durban. Bloemfontein Celtic will be on the road this weekend. They will travel to Johannesburg, where they will lock horns with Thunderbirds Ladies at the Tsakane Stadium. Tsunami Queens will visit Richmond United at the Galeshewe Stadium in Kimberley. Queens are still to win a league match this season. They managed to collect only one point in the five matches they have played to date.

Golden Ladies will entertain Vasco da Gama at the Moses Mabhida Stadium in Durban. First Touch Academy must beat City Lads FC to restore their lost pride. They were beaten 1-2 by Durban Ladies last Sunday. The pace setters, Mamelodi Sundowns, will meet TUT Football Club at the Loftus Stadium in Pretoria, while JVW FC will host the University of the Western Cape FC.