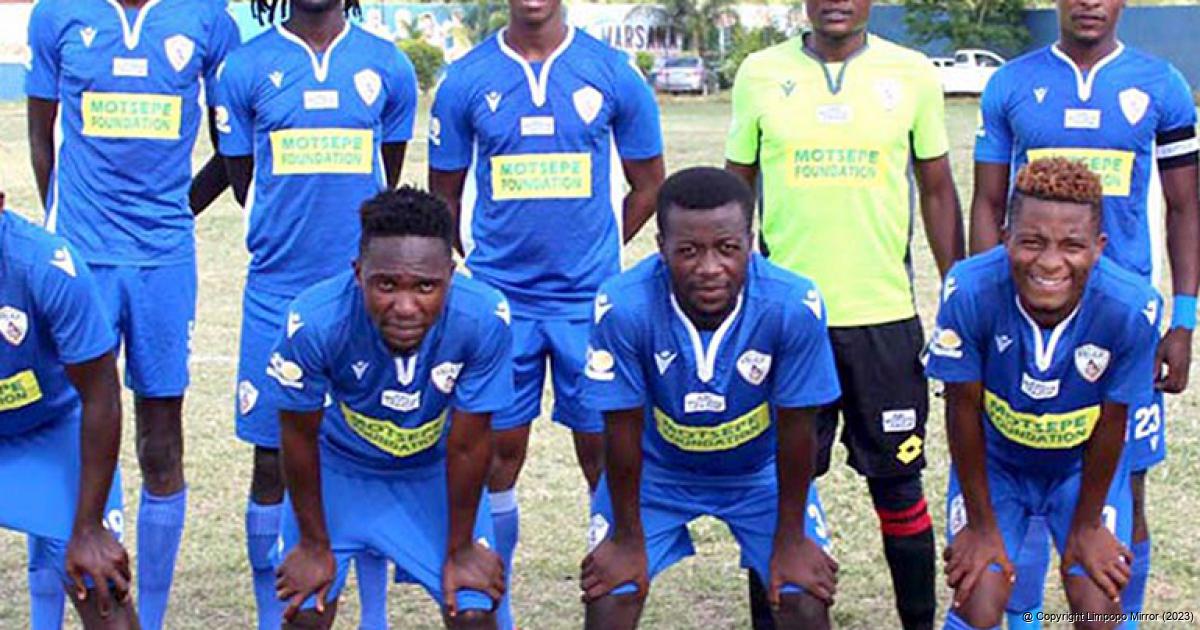 Ablex FC still have a chance to win the title

While most of the ABC Motsepe League teams are left with two league matches to play before the end of the current season, the team that will be crowned as the league champion is still to be decided. The race for promotion is between Mpheni Home Defenders and Ablex United. Home Defenders are leading the pack with 29 points.

Home Defenders are left with one match to wrap up their league programme. Their final fixture will be against the other title chasers, Ablex United, at the Louis Trichardt Show Grounds on Saturday afternoon. The match will be a decider as the winner will be crowned the Limpopo Stream A league champions. (See a full match preview elsewhere in the paper).

Home Defenders could have won the league title last weekend, had they managed to collect the maximum points against Emmanuel FC, but they were beaten 1-2. Home Defenders’ defeat was a blessing to Ablex United, whose hopes to lift the league trophy were revived.

Munaca FC, who were leading the pack for the better part of the season, are now out of the hot race. This follows their poor running in their recent matches. Musina United, who were fighting for survival at the beginning of the season, are now safe in terms of relegation. United are perched in the fifth spot on the log standings, despite the fact that they had donated significant league points to Vondwe XI Bullets last Saturday. Bullets won 1-0 and enhanced their chances to escape the relegation axe.

The race for survival is among Blackpool FC, Mikhado FC, Vondwe XI Bullets and Giyani Happy Boys. Mikhado and Blackpool are in the last two positions on the log standings with 12 and 11 points respectively. Vondwe XI Bullets have deposited 15 points into their league account to date, while Happy Boys are two points better off.