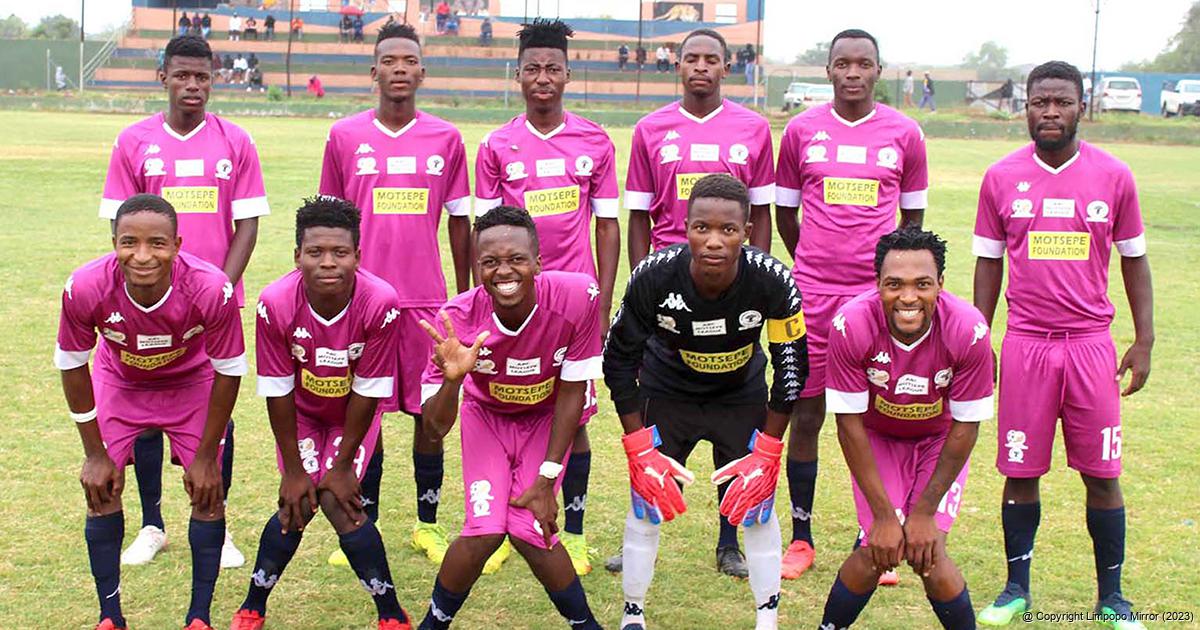 Tricky hurdle ahead of Musina United

The struggle for promotion and to escape the relegation axe at the end of the season will continue among the teams affiliated to the Limpopo Stream of the ABC Motsepe League this weekend. Six matches will be played at different places throughout the province tomorrow afternoon.

All eyes will be on the match between Musina United and Mpheni Home Defenders. United will enjoy the home-ground advantage as the match will be played at the Lesley Manyathela Stadium. Home Defenders must win the match at all costs to keep their title hopes alive. They are currently leading the pack with 18 points, four ahead of Ablex United. On the other hand, Musina United will spare no effort in their bid to collect the full points at stake. United are not on the safe side in terms of relegation. They are perched in the third position from the bottom of the log.

Giyani Happy Boys are leaving no stone unturned in their preparations for their match against Emmanuel FC that will be played at the Xikukwani Stadium outside Giyani. The other match that is expected to attract a huge number of spectators will be between Vondwe XI Bullets and Mikhado FC. It will be played at the Tshifudi Stadium.

The spirits are high in the Bullets’ camp after beating Blackpool FC 2-1 at the Rabali Stadium last Saturday. A win for Mikhado will enhance their chances to lift the league trophy at the end of the season. Mikhado, or Ikwasha Fhedzi as they are affectionately called, are lying in the fifth spot on the log standings with 11 points.

Tubatse United FC will host Dennilton Callies at the Groblersdal Stadium. Ditlou FC will be the visitors to The Dolphins FC at the Ben Serake Stadium outside Polokwane. Phinnet City FC will play in front of their home crowd. They will entertain Eleven Fast Tigers at the Oscar Mpetha Stadium in Turfloop. Mighty FC and Magezi FC will fight for league points at the Seshego Stadium in the only match that will be played on Friday afternoon.