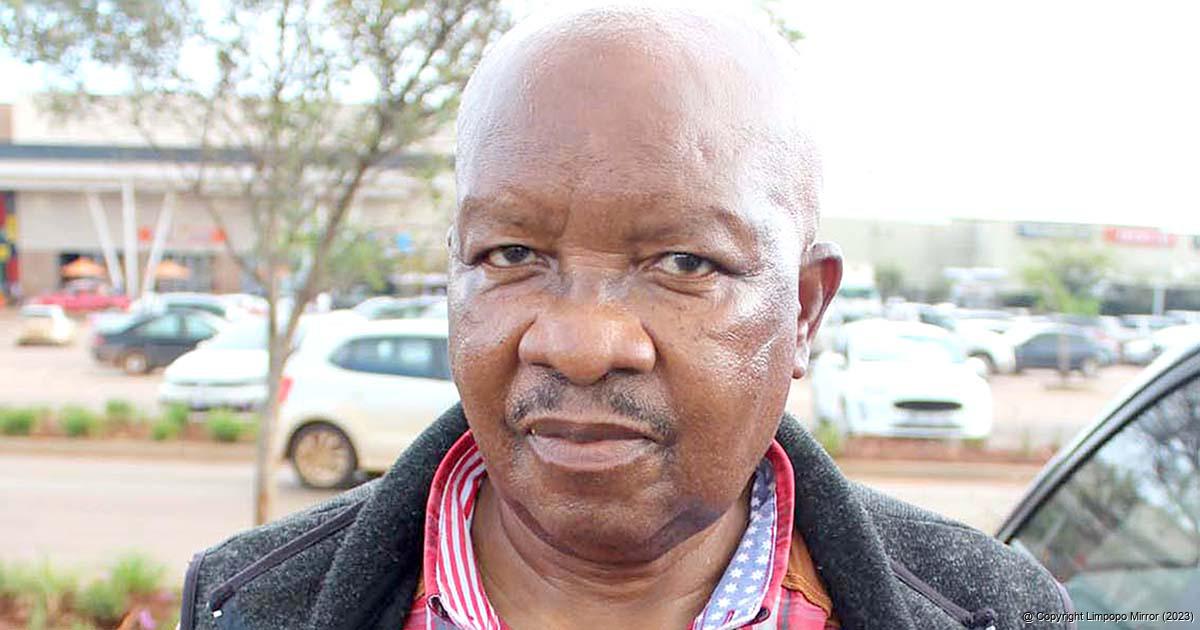 One of the oldest ladies football clubs in the province, Chippas United Ladies, is up for grabs.

According to the managing director of the team, Mr Robson “Chippa” Magoro, the decision to sell the club’s franchise was brought about by several factors. He said that the day-to-day administration of the club at his age, all on his own, was becoming difficult for him.

Magoro admitted that running the team without a sponsor was affecting his family budget in a negative way. Asked about the selling price, he said that this was a matter between the seller and the prospective buyer.

According to Magoro, the club was founded way back in 2004. At that stage, they were campaigning in the Safa Vhembe Regional League. The team was promoted to the Vodacom League in 2006. He said that the team never got any sponsor during the 18 years of its existence.

Chippas United Ladies were crowned the champions of the Zama Zama Soccer Challenge in 2020. Their other accolades include the Wildlife Resorts Women Soccer Tournament championship and finishing in the second position during the Vhembe Mayor’s Cup Tournament. The team finished their league programme in the third spot on the log standings last season.