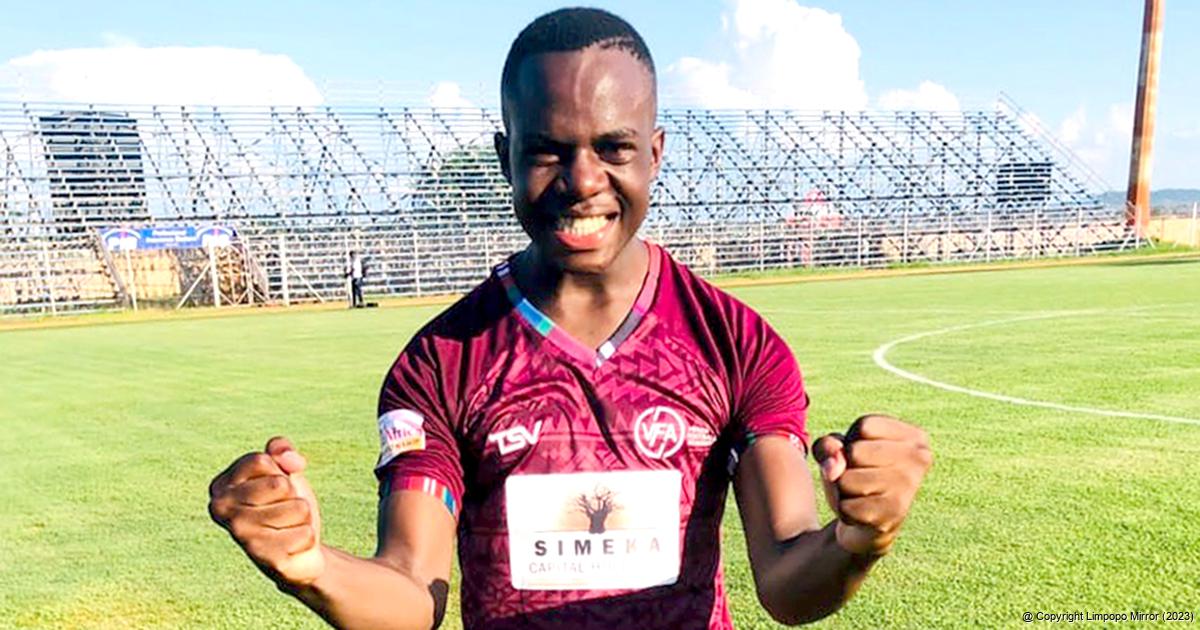 TTM need to dodge arrow in next Nedbank clash

The first batch of the last-32 round matches for the Nedbank Cup KO Competition will be played this weekend. Two matches will be played today (Friday), while the same number will also be played tomorrow. Today’s opening match will be between University of Pretoria FC and Chippa United at the Absa Tuks Stadium in Pretoria.

Richards Bay FC will entertain Mamelodi Sundowns at the Princess Magogo Stadium in Durban later in the evening, starting at 18:00. Tshakhuma Tsha Madzivhandila (TTM) will be put to the test tomorrow evening. They will host DStv Premiership side Lamontville Golden Arrows at the Thohoyandou Stadium, starting at 18:00.

Mr Livhuwani Madzuhe, the communications manager for TTM, said that they were happy to be drawn against the DStv Premiership side in the last-32 stage. He added that they would use the game to gauge their level of readiness for the resumption of the league programme.

The other match that is also scheduled for tomorrow afternoon will be between Swallows FC and TS Sporting at the Dobsonville Stadium in Johannesburg. Amazulu FC will pay a visit to Orlando Pirates at the Orlando Stadium in Johannesburg in the only match that will be played on Sunday. Two matches will be seen next Wednesday, 9 February. Maritzburg United and Supersport United will test each other’s strength at the Harry Gwala Stadium in Pietermaritzburg, while Venda Football Academy (VFA) will have a date with the ABC Motsepe League side, African All Stars, at the Thohoyandou Stadium.

A quick glance at the VFA camp shows that the Thohoyandou side are armed to the teeth. VFA have beefed up their squad by acquiring the services of six players this week. A combination of Thembisani Nevhulamba and Thifhelimbilu “Junior” Magalela in VFA’s striking force is expected to give the Stars’ defence no time to breathe.