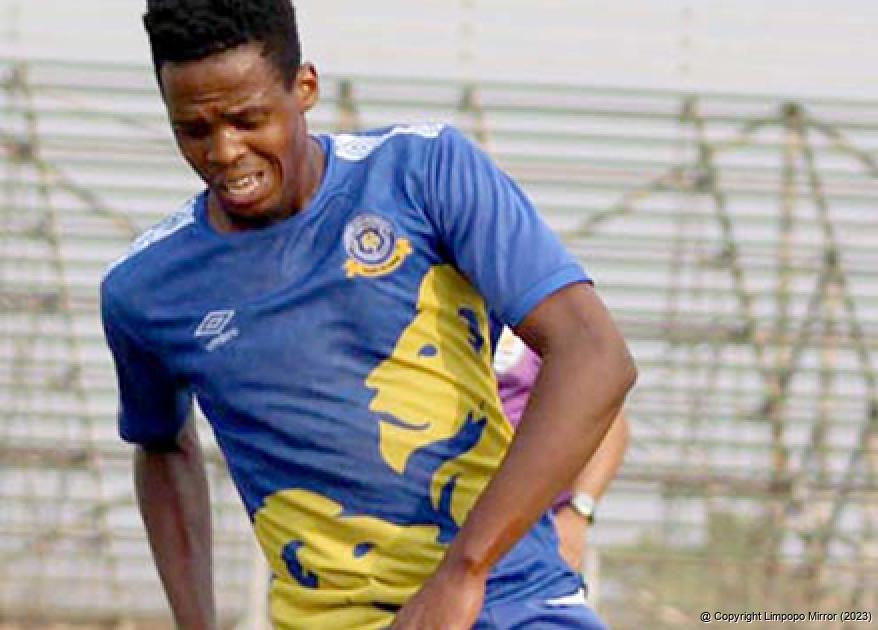 VFA are geared to stop Amatuks

With only two matches remaining before the end of the first round, the teams affiliated to the GladAfrica Championship League will conduct business as usual this weekend. Six matches will be played at various venues throughout the country on Saturday, while the remaining two will be seen on Sunday afternoon.

Venda Football Academy (VFA) are geared to stop University of Pretoria FC when they meet at the Thohoyandou Stadium in one of the two matches that will be played on Sunday. A quick glance at the performance of VFA and the University of Pretoria shows that for VFA to collect the maximum points, despite the fact that they will be playing on their home turf, will be no easy task.

VFA are lying in the fifth spot on the log standings with 21 points, while Amatuks, as they are affectionately called, are in the second spot with 23 points. A win for VFA on Sunday is likely to take them to the second position on the log standings. The former Tshakhuma Tsha Madzivhandila (TTM) striker, Wonderboy Makhubu, will cause havoc among the VFA defence if he is not well contained.

The combination of Roggert Nyundu, Rotondwa “Neymar” Mutsivhuli and Rudzani “Zobo” Thabo at the helm of VFA’s striking force is expected to keep the Amatuks defenders running for cover for the better part of the game. Amatuks played to a goalless draw with the other title chasers, Uthongathi FC, last weekend, while VFA had registered a 1-0 victory over Platinum City Rovers at the Olën Park Stadium in Potchefstroom.

Black Leopards will visit Hungry Lions FC at the Galeshewe Stadium in Kimberly. TTM will lock horns with Free State Stars at the Goble Park Stadium in Bethlehem. Pretoria Callies will host Polokwane City at the Lucas Moripe Stadium outside Pretoria, The other weekend fixtures are Richards Bay Fc vs Platinum City Rovers, TS Sporting vs Jomo Cosmos, Uthongathi FC vs Cape Town All Stars and Cape Town Spurs vs JDR Stars.