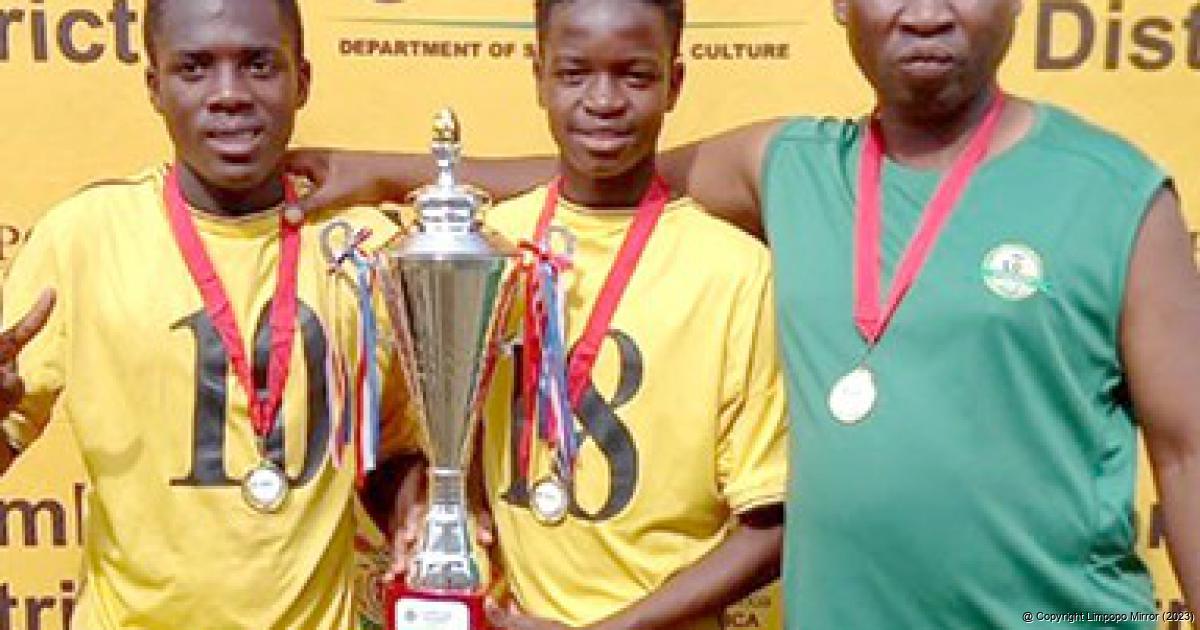 Haggai Combined School will represent Vhembe at the provincials of the Pan African U/16 schools cup championship to be held at Makhuvha Stadium on Saturday. The matches will start at 09:00, with the final starting at 15:00.

In the semi-final match played at Saselamani Stadium, Haggai beat Benny’s Care 2-1. In the final, they were also too strong for Shingwedzi High with a 2-0 victory.

Haggai will participate in the tournament with the winners from Mopani, Capricorn, Waterberg and Sekhukhune. The tournament is sponsored by the national Department of Sports, Arts and Culture. Haggai’s coach, Mr Justice Matloga, said the competition was about pride and honour. “We want to be the first team in Limpopo to win the tournament.”

He said that coaching the boys had brought nothing but joy to his heart, and that it made him proud to see how they had grown in confidence over the years. “My boys are looking forward to this challenge.” He said their aim was to use the tournament as a steppingstone to the national championship. “The boys are doing their best and I’m impressed with their performance. Apart from the fact that there is a lot at stake in the competition, it is time for us to fulfil our promise to the fans and all of Vhembe to bring the silverware home.”

The chairperson of Vhembe School Sport, Mr Scara Tshigomana, said the tournament was aimed at keeping young people busy while, at the same time, identifying talent from rural communities through football.