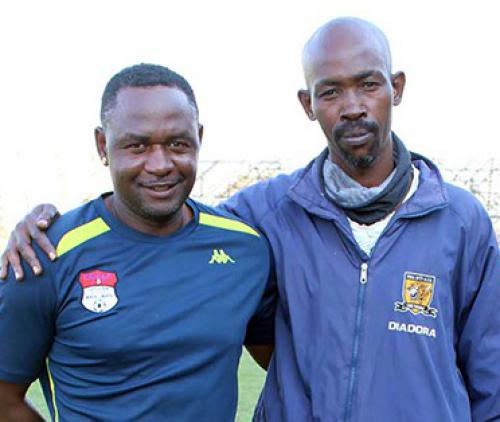 Teams affiliated to the Limpopo Stream of the ABC Motsepe League will start with their activities for the new season this weekend. The new season will commence with the preliminary matches for the Nedbank Cup KO competition.

Two preliminary-round matches will be played at the Seshego Stadium in Polokwane on Saturday. The opening match will be between Musina United and Tubatse FC at 12:00. Musina United and Tubatse are closed books. Both are newcomers in the league. The winner of this match will play against Denilton Callies FC in their group-stage match at the Jane Furse Stadium in the Sekhukhune District next Saturday.

Vondwe XI Bullets and Emmanuel FC will follow suit soon after the game between Musina and Tubatse. This one is scheduled to start at 14:00. Bullets and Emmanuel will use Saturday’s game to gauge their level of readiness for their debut season in the higher league. Bullets and Emmanuel FC were campaigning in the SAB League last season. They got promoted to the ABC Motsepe League after their superb performance in the SAB League provincial promotional playoffs, which were staged at the Thohoyandou Stadium about three months ago. Emmanuel finished the tournament on top of the log standings after winning all four their matches, while Bullets lost only one match in the annual event.

Asked about their level of readiness for the Nedbank Cup KO competition, the head coach for XI Bullets, Mr Tsumbedzo “Zoo” Manamela, said that they had assembled the best possible squad. He reiterated the fact that they were leaving no stone unturned in their preparations for the prestigious competition. Mr Manamela’s counterpart from Emmanuel FC, Mr Tshikani Nkondo, stated that his team had what it took to lift the trophy.