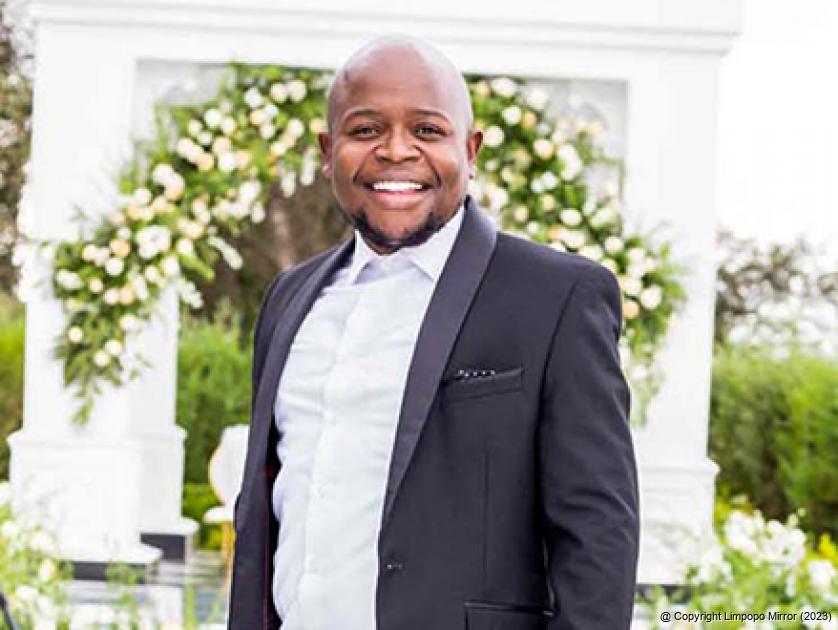 'Mr MC' to speak on behalf of Black Leopards

As a way to strengthen their communications and marketing department, Black Leopards Football Club recently appointed Mr Divhambele “Mr MC” Mbalavhali to the position of spokesperson for the club.

A quick glance at Mbalavhali’s curriculum vitae shows that Lidoda duvha had probably appointed the right person to the position.

He worked as a news-bulletin writer for the Venda News Desk at the SABC. After leaving the SABC, Mbalavhali migrated to Coca Cola South Africa, where he was appointed the Junior Communications Officer.

Asked about his short- and long-term plans as the new mouthpiece for Black Leopards, Mbalavhali said that his aim was to change the Thohoyandou club into the biggest club in the GladAfrica Championship League in terms of support.

He went on to say that his long-term goals included seeing Black Leopards competing with Kaizer Chiefs and Orlando Pirates in terms of support and playing. He revealed that he would be assisting in the marketing department, although his position was that of spokesperson for the club.