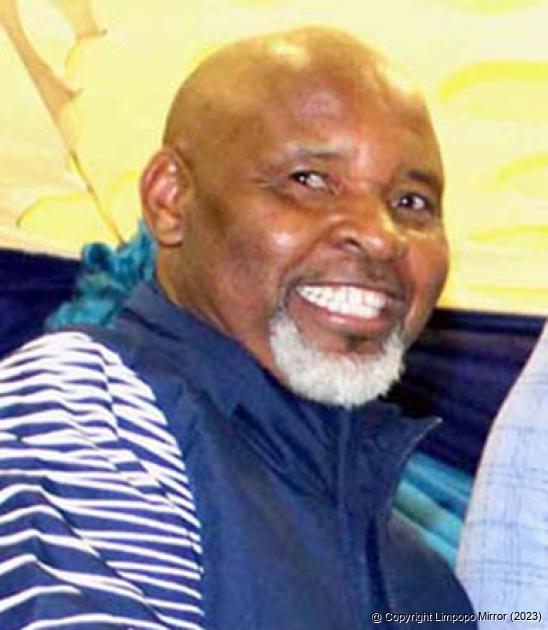 The SAB League provincial promotional playoffs will be staged at the Thohoyandou Stadium next Saturday and Sunday (7 and 8 August). The tournament should have been played last month but had to be postponed indefinitely, following the Cabinet’s decision to move the country from lockdown alert level 3 to 4.

Following the Presidents’ announcement on Sunday evening that the Cabinet had decided to move the country back to lockdown alert level 3, the South African Football Association (SAFA) issued a circular this week informing their affiliate members to resume with the non-professional sports.

After receiving the communique from their mother body, the provincial secretary immediately advised the regional leagues to notify the teams that qualified for the provincial event to get ready for the annual tournament. As usual, five teams from the five regional associations will battle for promotion in the two-day event.

Asked about their level of readiness to host the tournament, SAFA Vhembe’s general secretary, Mr Eric Muneri, revealed that they had already finalised all logistical arrangements. He added that they were ready to host the visitors from all around the province any time.

The top two teams in the tournament will gain promotion to the ABC Motsepe League. Madridtas FC represented the Vhembe Regional League at the Thabazimbi Stadium in the Waterberg District last year. Madridtas failed to make the grade in the event. They won their first two games and lost the last two.