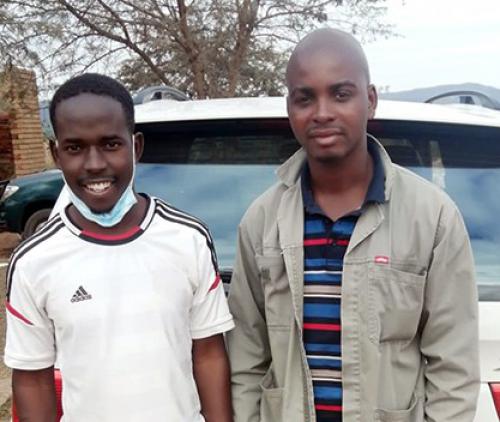 Teams interested in partaking in this year’s edition of the Sydney Mafanya Soccer Tournament have until Sunday, 15 August, to pay their registration fees. According to one of the organisers of the tournament, Mr Rawl Nelamvi, they will accommodate 32 teams in the tournament this year.

Mr Nelamvi said that only teams from within the Vhembe District would be eligible to take part in the annual event and registration would be done on a first-come-first-served basis. Mr Nelamvi appealed to the people who wished to register for the tournament to declare their interest by paying an affiliation fee of R600.

This year’s champions will receive a cash prize of R15 000 and a floating trophy. The runners-up will take home an amount of R9 000. Teams booted out of the tournament in the semi-final stage will each receive R4 000. Teams that reach the quarterfinal stage will each receive R1 200. Just like last year, all matches will be played at the Tshanzhe grounds in the Mutale area.

Berea FC are the defending champions. They beat Folovhodwe Stone Breakers 1-0 in the final to lift the trophy last year.

A local businessman, Mr Sydney Mafanya, after whom the tournament is named, will sponsor the event to the tune of R25 000.