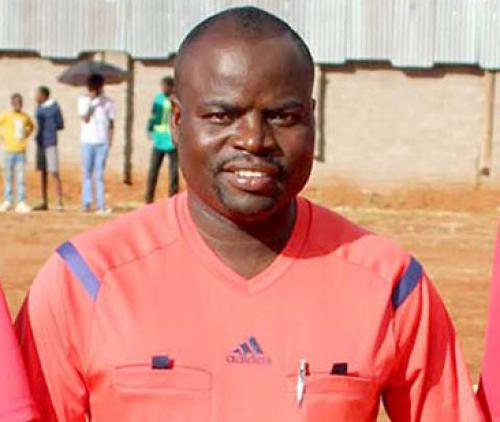 Dipeni FC were the hardest hit. They were found guilty of assaulting a match official, Mr Eric Munyai, in their game against Sambandou United Professionals. Dipeni were ordered to pay a fine of R10 000. They also forfeited the points for the match to United Professionals.

Dovho Born Free were found guilty of causing the abandonment of their game against Tshilamusi Super Eagles and ordered to pay a fine of R2 000 and forfeit the points.

Musina All Stars were charged with the failure to mark the ground in their home match against Musina United. The committee ordered that the match should be replayed. Matangari High Aims and Matangari Rising Stars were both found guilty of assaulting a match official, Mr Pfunzo Sithari, in their game that was played at the High Aims ground. Matangari High Aims were ordered to pay a fine of R7 000 while a sanction of a R4 000 fine was imposed on Rising Stars.

Tshimbupfe Disco Stars were found guilty of fielding two improperly registered players, Mbulungeni Magoro and Gudani Mudavhi. The committee heard that the players belonged to Mazhakandila FC and that Disco Stars did not get the necessary documents from Mazhakandila before registering them with the league. Disco Stars forfeited the three points for the match in which the two players featured.