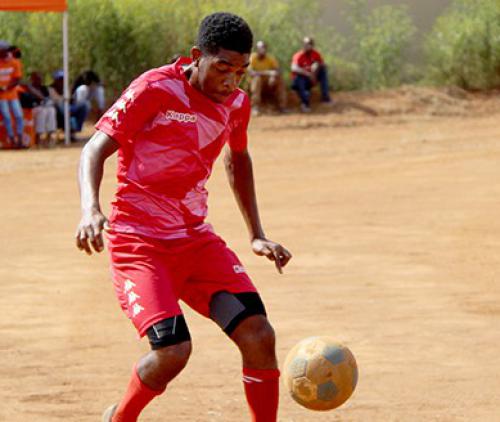 Gundo Maluma of Try Again will marshall the defence when his team meets with Western Stars.

Magau United will come up against Tshikhwani Stone Breakers, the league-title contenders in the SAFA Vhembe MMK Administrators League Stream E group E2, at the Tshikhwani Grounds on Saturday.

The coach of United, Mr Bishop Musiamo, said that he was happy with the way the team was performing. “I’ve told my boys that we can perform well if we only focus and give our best. We are ready for the remaining matches. By winning the remaining matches, we will not only make ourselves proud, but the community and our management as well,” said Musiamo.

The coach of Stone Breakers, Mr Masia Mulaudzi, promised that they were going to win the match and continue leading the group. He added that the players knew the matter was one of do or die.

In one of the other matches, Madombidzha Arsenal will come up against Pat All Stars. The coach of Arsenal, Mr Willy Mudau, said that they were aware that Pat All Stars were desperate for points.