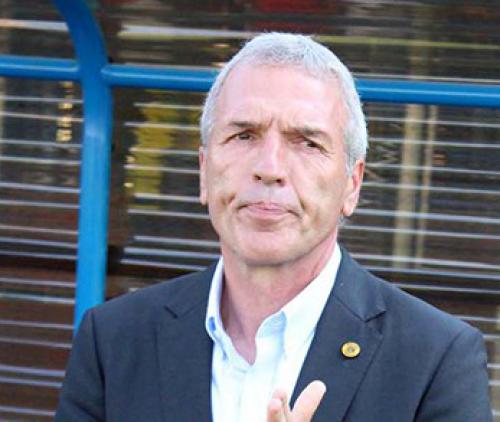 Vhadau Vha Damani and United on the warpath

Tshakhuma Tsha Madzivhandila FC (TTM) are leaving no stone unturned in their preparations for their DStv Premiership League match against Maritzburg United that will be played at the Harry Gwala Stadium in Pietermaritzburg on Friday afternoon.

The fact that United and TTM are fighting for survival is reason enough for the fans to expect to watch a thriller. United are lying in the third position from the bottom of the log while TTM are a step below them. Vhadau Vha Damani and The Team of Choice are tied on nine points from 14 matches.

United’s head coach, Mr Ernst Middendorp, said that he was aware of the fact that they are going to face a team that is under new management with a new technical staff. He indicated that the players for TTM seemed to be highly motivated under the new management. He further indicated that by beating Supersport United 1-0 in their Nedbank Cup match last Thursday, TTM had demonstrated that they are a side to be reckoned with.

The former Black Leopards’ head coach, Mr Dylan Kerr, will be shouting instructions to the TTM players from the technical bench for the first time on Friday. Mr Kerr took over from Mr Joel Masutha, whose contract with TTM was terminated last Friday.

TTM won only one league match and shared the spoils on six occasions under Masutha’s guidance. Asked to comment about the match, Mr Kerr said that his players were still battling to adapt to his coaching philosophy, adding that he had been training the team for only four days.

Also on Friday, Stellenbosch FC will host Lamontville Golden Arrows at the Cape Town Stadium. Two matches will be played on Saturday. Bloemfontein Celtic will take on Chippa United at the Dr Molemela Stadium in Bloemfontein while Cape Town City will fly to Pretoria where they will lock horns with Supersport United at the Lucas Moripe Stadium.

Next Wednesday’s (17 February)’s fixtures are: Kaizer Chiefs vs Amazulu and Mamelodi Sundowns vs Baroka FC.