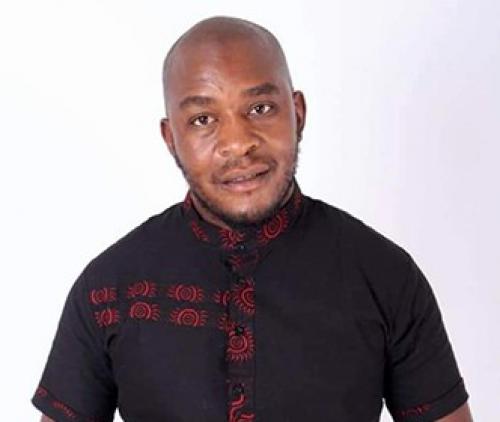 A resident of Mulodi village in the Mutale area, Mr Pollen Sibara, is the new spokesperson for Black Leopards Football Club. According to him, his appointment came into effect last Monday (7 December).

Following his appointment last week, many a soccer fanatic has been asking about Mr Sibara’s historical background. We asked him to shed some light on his history.

He was born and bred at Folovhodwe village in the Niani area. His involvement in sport dates back 15 years to 2005, when he joined the South African Football Association as an amateur football referee. He officiated at local football association (LFA) level before he gained promotion to the regional level.

His involvement in party politics prompted him to resign from refereeing, as this took up most of his time. Sibara was officiating in the Vodacom Promotional League, which is today known as the ABC Motsepe League, when he decided to say goodbye to refereeing.

Asked about his role as the club’s spokesperson, Mr Sibara revealed that, apart from being the mouthpiece for the club, he will be the link between the club and the supporters.

He further indicated that he had already done a lot since his appointment last week. Sibara said that his target was to launch at least 10 supporters’ branches in the Vhembe District before the end of this month. He also stated that he had visited several villages in the Niani area, including Madimbo, Matshena, Mukovhawabale and Hagumbu, over the past weekend.

According to him, almost all local supporters’ branches are dead, because no one has interacted with them from the management’s side. Mr Sibara repeated said that his aim was to see Lidoda duvha among the top three clubs in the league in terms of support. He thanked the chairman of the club, Mr David Thidiela, and his management team for the trust they had shown in him.