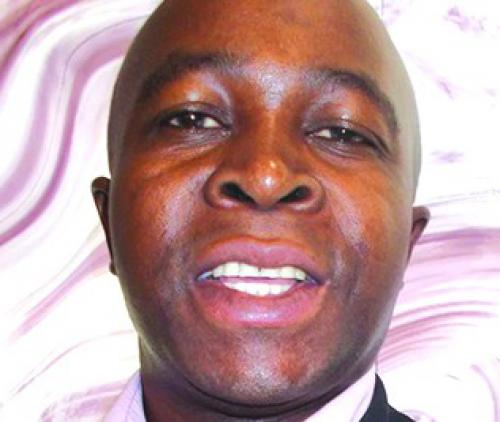 According to the club’s communications and marketing manager, Mr Tshidino Ndou, they should have commenced with their programme at the beginning of this month, but the commencement date was postponed indefinitely because of the existing regulations that govern the holding of public meetings and social gatherings. He said that when they had come up with a schedule last month, their hope had been that the government would relax some of the regulations at the beginning of this month, but that was not to be.

Ndou revealed that they would always be ready to kick off with their programme and that they were only waiting for the situation to become conducive to holding public gatherings. He also said that the technical staff were working around the clock in a bid assemble a formidable squad for next season after releasing some of the experienced players who had been part of the Bidvest Wits team this season.

He stressed the fact that while the technical staff were leaving no stone unturned in their preparations to assemble the best squad, his department would ensure that the club became one of the biggest in the country in terms of support. “We want to avoid a situation where a team commands huge respect on the field of play with no supporters in the stands,” he said.

Ndou further said that each branch would be expected to have a complete structure, comprising a chairperson, deputy chairperson, secretary, deputy secretary, treasurer, and transport organizer. According to him, they had arranged some lucrative benefits for the supporters, including transport subsidies to some of the matches.