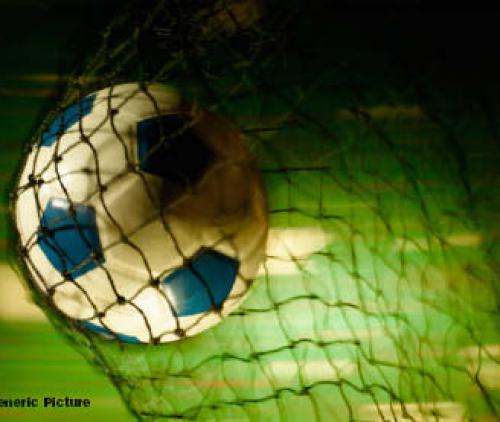 United displayed entertaining football and Try Again was only good at the far back. Their midfielders hesitated for too long and did not release the ball on time for the goal poachers. This sloppy performance put the defence under tremendous pressure.

United broke the deadlock in the 14th minute. Pafrelo Ndou forced his way through the defence of Try Again and scored an easy goal from close range.

Musiwa Mutandari was on target again in the 20th minute to make it 2-0. United continued to pressure their opponents by creating promising moves from the centre of the pitch. Ndou tried his luck from outside the penalty box with a volley and completed his brace. Mulalo Davhana scored the Try Again goal to bring the half-time score to 3-1.

In the second half, United continued to initiate promising moves from behind and Musiwa Mutandari and Livhuwani Maduwa also hit the back of the net.