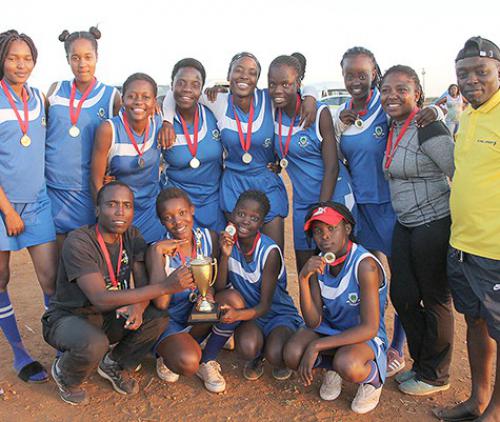 Mukondeni, the champions of the netball during the Makhado Mayoral Games.

Prize money amounting to R400 000 was distributed to different teams and sporting codes during the prize-giving ceremony for the Makhado Mayoral games, which were held at the Vhuilafuri Stadium on Saturday.

Makhado Municipality’s mayor, Cllr Samuel Munyai, emphasised the importance of education during the ceremony and said that sport without education meant nothing. “You can be a star today and be written off the following day. Education will never forsake you, and you can bank on it,” he added.

He said that that he was impressed by the way the competition had been run and indicated that they would continue to sponsor the competition in the coming years. The sponsorship is in appreciation for the unwavering support they were getting from the local communities, he said.