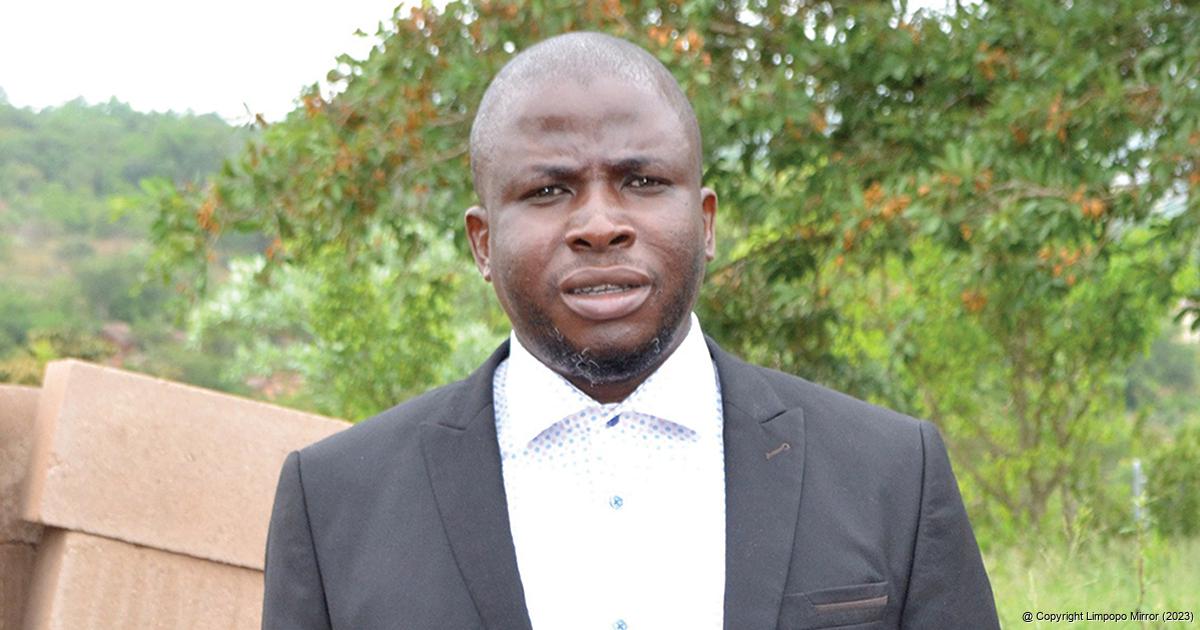 Musina mayor still waiting to hear if he should step aside

The embattled mayor of Musina, Cllr Nkhanedzeni Godfrey Mawela, says he is willing to step aside, but the ANC’s Integrity Commission must first tell him to do so. However, no urgency appears to exist for the setting of a date for such a hearing.

Mawela became involved in a pub brawl in February this year and was arrested for assault shortly afterwards. He had to appear in court on charges that he had assaulted the 25-year-old Carris Munzhelele, a fellow resident of Muswodi-Dipeni village. The case has since been postponed on more than one occasion, and he is out on R3 000 bail.

Since the incident, Mawela has dodged the issue and was not willing to relinquish his position in the council voluntary while the matter serves before a court. Mawela reported the matter to the ANC’s provincial integrity commission. This body must now make a decision.

Earlier this week, Mawela confirmed that he had received a reply from the provincial integrity commission, informing that he had to appear before the commission. Mawela said that no date had been set for such a hearing. He confirmed once again that he would step aside, should he be ordered to do so.

The ANC’s provincial spokesperson, Mr Donald Selamolela, said that any party member facing criminal charges would have to face the integrity commission.