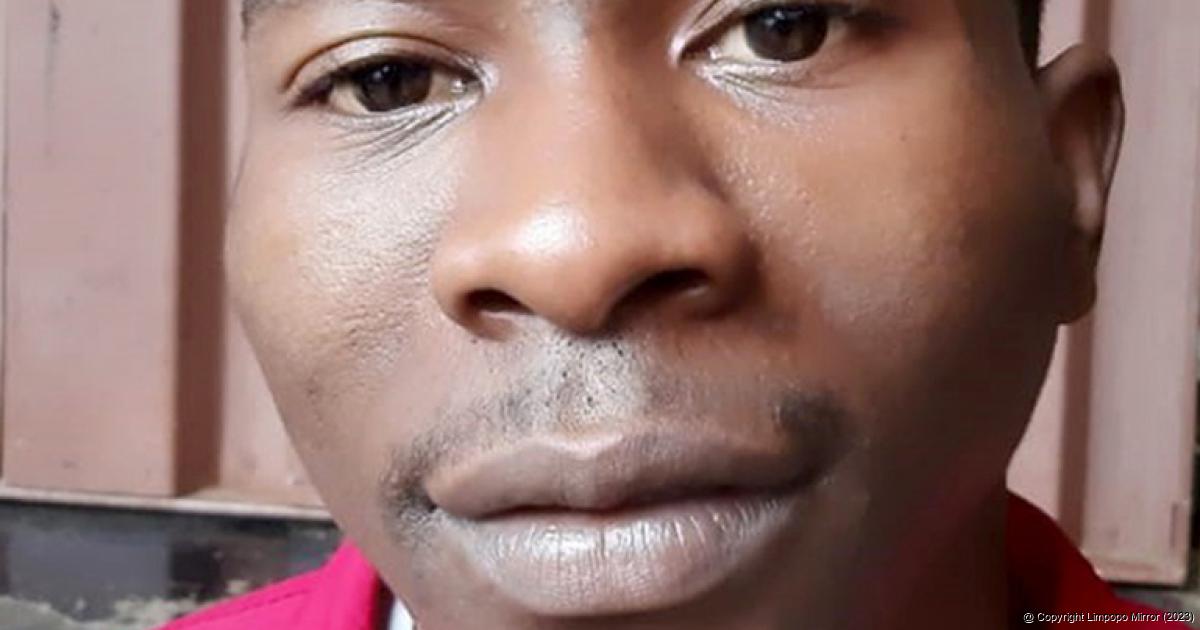 Jailed for life. Ndivhuho Ratshilumela will spend the rest of his life in prison for rape and robbery. Photo supplied.

The sentence of life imprisonment meted out to convicted rapist Ndivhuho Tshilongo Ratshilumela by the Sibasa Regional Court on Thursday (21st), has been hailed as a positive step towards the eradication of crime. The 32-year-old former resident of Lwamondo Vhungwili village was sentenced to life imprisonment for rape, five years for kidnapping, 15 years for robbery and another 15 years for attempted murder. All the sentences will run concurrently.

Ratshilumela’s arrest and subsequent sentencing stem from an incident that occurred on 24 June of 2017 at the Makumbani Bar Lounge in Tshisaulu, where people were enjoying their cold beers while watching a game of soccer. Ratshilumela suddenly took out a firearm, pointed it at a male victim and demanded his cap. He then went outside, where he fired three shots at a 37-year-old woman who was on her way to a parked car. The woman was shot in the hand, damaging some of her fingers. Ratshilumela forcefully dragged the woman to the nearby bushes, where he raped her. From there the victim was taken to an abandoned house at Shayandima, where he raped her again and left her lying there.

An unknown, homeless man who lived in the house attempted to rape her too, but Ratshilumela returned and took his victim to the Tshilidzini Hospital bus stop. The victim managed to use her phone and call her husband, who arrived with the police and took her to the hospital for medical attention. The case was taken over by Detective Sergeant Takalani Mulaudzi, who did a sterling job at arresting Ratshilumela.

During the trial, the victim told the court that she had been hospitalised for three months and had suffered serious injuries to her private parts. She is no longer able to use her injured hand, as her fingers are dysfunctional.

The accused pleaded not guilty on all four counts, but the court rejected his version of what had happened as improbable. The judge pointed out that the accused showed no signs of remorse. He also has previous convictions of assault with intent to do grievous bodily harm between 2012 and 2015, which clearly did not deter him from committing these offences. The court decided that he was not capable of rehabilitation and that no justifiable reason existed to deviate from the prescribed minimum sentence.

The sentence was warmly received by members of the community. Tshisahulu Civic leader Mr Terrence Nethonzhe welcomed the sentence, saying it would serve as a warning to prospective law breakers. “Our community is suffering as a result of crime, and the delays in the finalisation of cases make a mockery of the justice system, with many believing there is no justice. We have many cases from our village, but the cases are moving very slowly, and people are beginning to lose hope,” he said.