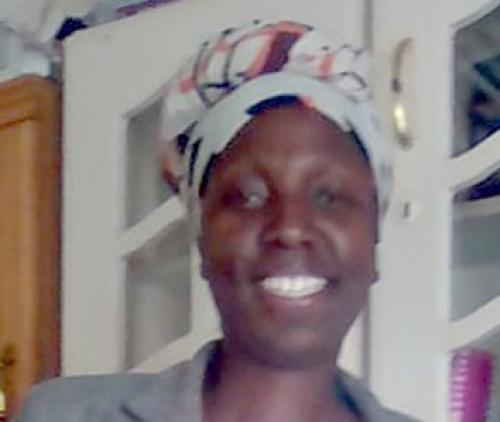 A 38-year-old woman died, and her three-month-old baby boy was injured when they were shot by an unknown suspect at their home in Madodonga village on Sunday night, 30 May.

The deceased woman was identified as Ms Lowisa Papo (38).

According to police spokesperson Brig Motlafela Mojapelo, the incident occurred at around 19:00. The woman allegedly opened the door after someone had knocked on her door. “She was shot several times by her attacker before he fled the scene,” said Mojapelo.

The mother and the injured baby were rushed to the Tshilwavhusiku Health Centre and transferred to the provincial hospital, following the attack, where the baby is still fighting for his life.

Mojapelo said that a case of murder and attempted murder were being investigated, though the motive behind the shooting was yet to be determined. The police made an appeal to anyone who might have information that can assist with the apprehension of the suspect/s, to urgently report to the police.

The incident stunned residents. Many knew Papo as a good person who never argued with anyone in the village. Papo’s father, Mr Daniel Machaba, said the incident had left the family in a state of shock and confusion. “Imagine having seen your children only a few days ago, healthy and strong, and to all of a sudden be informed that she is dead,” the heartbroken father said. “We would love to see justice served.”

Vhamusanda Vho-Ntanganedzeni Kutama said he was very disturbed by the incident. “This came as a shock to me and the whole community,” he said. “This is a rare and strange incident, and we condemn it in the strongest terms.”