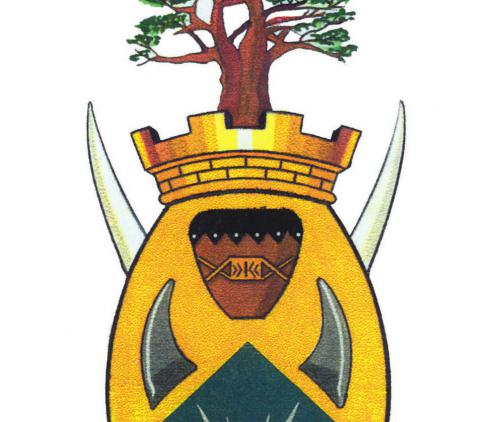 The council of the Thulamela Local Municipality has resolved to serve the municipal manager, Hlengani Maluleke, as well as the mayor, Cllr Mushoni Tshifhango, with precautionary suspension notices for approving the illegal investment of public money with VBS Bank.

During a closed meeting on Tuesday (1st), a proposal was approved to inform Tshifhango and Maluleke that they have been given seven days to respond to letters on why they should not be suspended. For the interim, Cllr Tshimangadzo Malada will serve as the acting mayor and Mr Shumani Razwiedani will be the acting municipal manager.

The suspension of Thulamela’s mayor and municipal manager (MM) came as a bit of a surprise, as Thulamela did not lose any money in the VBS debacle. A forensic report showed that the municipality had invested R30 million and received interest of just over R682 000. The report did indicate that political pressure was exerted on officials to invest with VBS.

The municipality’s acting CFO at the time, Ms Nembudani, was concerned about the legality of the investment and wrote to, among others, the SA Reserve Bank, asking for clarity. Despite her refusal to recommend the investment, the money was deposited. What also transpired was that VBS officials had inside information about what was happening at Thulamela and even knew what interest rates the other banks offered.

In December 2016, the same month that Thulamela made the investment, Mayor Tshifhango obtained vehicle finance from VBS, which he used to purchase a Jeep. The vehicle was later returned, and the mayor did not appear to have any outstanding debt with the bank.

The forensic report recommended that the municipality act against its municipal manager and the mayor, as they had clearly transgressed the policies in place and their actions had not complied with the Municipal Investment Regulations and related National Treasury regulations. The mayor also did not perform the required oversight role.

ANC regional spokesperson Tshifhiwa Dali remarked on Wednesday that Thulamela Municipality had been instructed to act in a consistent manner and in line with the recommendations of the report. He added that the issue had been referred to the provincial executive committee of the ANC for further processing.

Opposition parties welcomed the decision to suspend the two persons. The DA’s Thelma Marole said that they were concerned that some culprits were not dealt with. She said that the ruling party continued to defend the indefensible. “The mayor and municipal manager have shown no intention to deal with the VBS saga. They continue to defend the illegality of the deposits made to VBS. They should have acted a long time ago,” she said. Marole said that the continued refusal to act had resulted in a municipality where employees thought they could perform malpractices, and nothing would be done to them.

The EFF’s Cllr Titus Tshikalange welcomed the suspension and said that since 2018, the EFF had written letters to the council to recommend the suspension, but nothing had happened. He said that the ruling party would continue to defend corruption and all the anomalies by using their power of numbers inside the council. “The EFF in Thulamela will not rest until all the people who are involved in the VBS saga are held accountable,” he said.