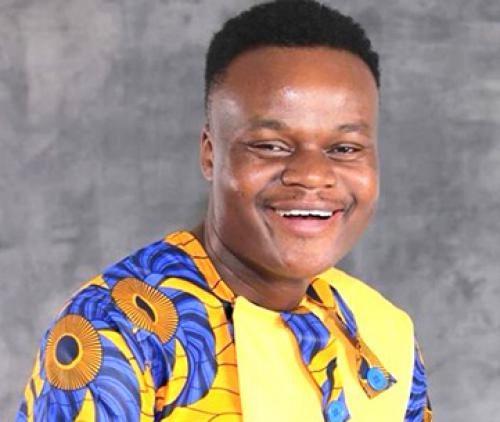 Phumudzo believes he can make a difference

Being subjected to abject poverty from a young age had not deterred Phumudzo Themeli from dreaming big and pursuing his dreams.

Phumudzo was born in Tshikambe but grew up in Ngwenani ya Themeli and Tshidzini. He has had to face many hardships and struggles with sickness as a boy. He visited clinics so often that he had lost count. “Little did I know that the sicknesses I had to battle then were sowing the love of nursing in my heart,” he said.

After he matriculated, he went to Johannesburg to study nursing at Lunghile Nursing School. “While I was a student there, many opportunities availed themselves for me to be a clinical facilitator, but I was facing breathing challenges, since I was suffering from bronchitis and lung infections,” he explained.

He missed some opportunities to earn extra money because of his poor health, which meant that, unlike those students who enjoyed earning a little extra money while they were still studying, he still faced financial challenges.

“At a later stage, I volunteered to help people who suffered from chronic diseases and HIV and AIDS, bathing them and sending them to hospitals to collect their chronic medications,” he said.

In 2013, he established a non-profit-organisation, called Divhanivhuyo Learners Support and Development for children living without parents. It operates in Vhembe, Pretoria, Johannesburg, and Botswana.

“I was only 24 years of age then, but I had the acumen of an experienced and mature community builder already,” he said. “I am passionate about minimising the poverty of vulnerable children and changing their lives. We are celebrating eight years this year. We have five children who enrolled at tertiary institutions and graduated. Some are working,” he said.

In December 2020, he had donated at least 100 gift packages to new-born babies at hospitals in the Vhembe District.

He is also a singer whose songs have a way of sending out motivational messages and lightening the mood of those who hear them. “In 2017, I released the single Confused Child, which was much appreciated by many people,” he said.

Today, Phumudzo’s vision is to help young people and orphans to stand up for themselves in society. “I know how it feels to sleep on the streets, lose loved ones and seeing one’s dreams taking longer to come true,” he said. “Above everything else, we need to keep hoping for the best as we continue on our journey towards reaching our dreams.”