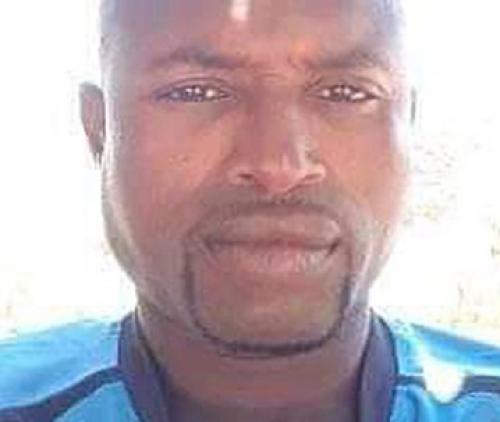 A 26-year-old man, Jonathan Khadi, appeared in the Vuwani Magistrate's Court on Monday on a murder charge, following the death of Mr Ndivhuwo Gereda (37) in a tavern at Ha-Masia last Sunday afternoon.

According to the police spokesperson, Brig Motlafela Mojapelo, the incident followed an argument between the two men in the tavern. Khani had allegedly chopped Gereda several times on the head with a sharp object. Mojapelo said that the incident had occurred at about 14:00 on Sunday.

He said that when the police arrived at the scene, the victim was lying dead on the ground. "He had a big wound on the head," said Mojapelo. "The suspect was arrested immediately after the incident and charged with murder," Mojapelo added.

Gereda was declared dead by the medical staff who arrived on the scene with an ambulance.

According to the family spokesperson, Mr Thomas Muthuphei, the untimely death of Gereda had robbed the family of a good person. “The incident has left our family traumatised and it will take a long time and specialised counselling for us to recover fully.” He said the incident had caught them off-guard.

“It came as a shock to us, having to lose such an intelligent person like him. We are very sad,” he said. Muthuphei was overwhelmed with grief and said that the family members had no idea as to what could have happened. He expressed his appreciation to all the members of the community, and especially the pastors in the area, who supported them during the sad news.

Khadi, who is in custody, will appear again on 31 March for a bail application.