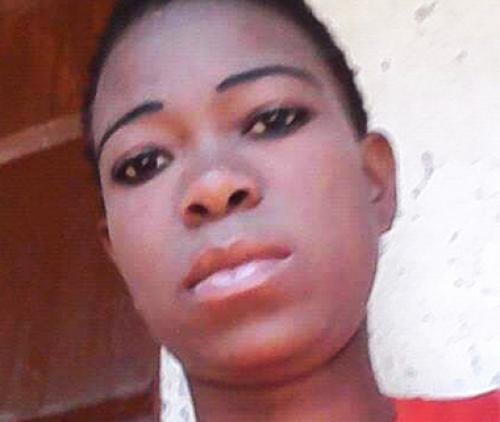 Another woman killed at Ha-Masia

Residents of Ha-Masia Ha-Vhangani are still shocked after the gruesome killing of a young woman on Sunday morning. Ms Vhahangwele Mukwevho (25) died after she was allegedly hit on the head.

The news of the incident spread like wildfire and within a short space of time people from the surrounding areas gathered at the scene. Mukwevho was allegedly hit by her neighbour after Mukwevho’s phone was stolen and she had allegedly accused the neighbour.

She died at the scene of the assault.

The spokesperson for the police, Brig Motlafela Mojapelo, confirmed the incident and said that a suspect had been arrested. Maanda Makananise (28) appeared in the Vuwani Magistrate's Court on Monday. His case was postponed to 3 February for a bail application and further investigations. He remains in custody.

Ms Sharon Mukwevho, the deceased’s sister, said the incident had left the family in a state of shock and confusion. "Imagine having seen your sister some few days back, healthy and strong, and all of a sudden being called to identify her body at a mortuary," said a sobbing Mukwevho.

Mukwevho added that the family would love to see the law take its course. "We want to see a severe punishment. The accused has to pay for what he has done," she emphasized.

Mr Bardwell Mufunwaini of the Munna Ndi Nnyi Men’s Forum condemned the killing. “This is a very sad day for all the people. It gives a bad name to all men, and this is despite all the campaigns by the government and non-governmental organizations that are taking place. Men are still the perpetrators of violence against women and children,” he said.

The MEC for Social Development, Nkakareng Rakgoale, expressed concern over the ever-prevalent incidents of gender-based violence in the province. “The continuing killing and abusing of women and children constitute a gross violation of human rights and the law. We are calling on all communities, and men in particular, to join hands with the government in clamping down on gender-based violence that continues to rear its ugly head in the province.

“The violence meted out against women and children is tearing apart families, as some of the victims are breadwinners who are supposed to take care of their children,” said Rakgoale.

She has once again urged women who are in abusive relationships to walk away before it is too late and seek professional help from the array of services offered by the government.

Mukwevho is survived by her two children. She will be buried at Masia cemetery on Sunday morning.