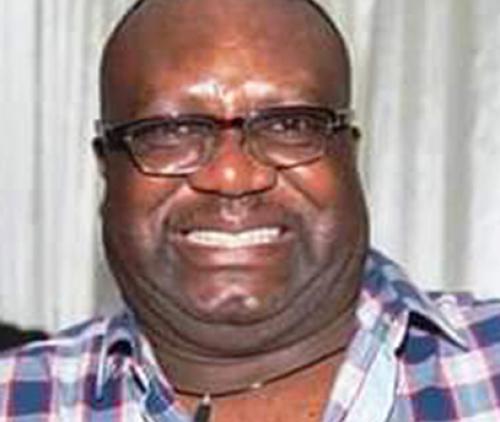 Tributes are pouring in for the well-known local gospel artist and producer, Emmanuel Mamphogoro, who passed away on Thursday, 10 October, in the Netcare Hospital, Polokwane, after a short illness.

Mamphogoro (48), a former police officer, was described as very supportive to his family, relatives and the community at large. He was also a pillar of strength and a selfless leader, who produced the music of many artists.

He was a staunch member of Vineyard Mission Centre under Pastor Muhovha of Nzhelele-Haraliphaswa village.

Family spokesperson Pastor Edward Mamphogoro, his elder brother, said Emmanuel started singing at an early stage in the church choir and in the male choir under the supervision of Ephraim Mureri.

Pastor Mamphogoro said Emmanuel later studied sound engineering in Gauteng and in 1995 he was trained as police officer. He recorded his first album, Phalaphala Mix One, which is best known for the song Mudi we rau tulushelwa. He also released Phalaphala Mix 2, Yehova nga a rendiwe, followed by Ngei Musanda.

He later formed his own studio, Winman Studio, on the premises of the former embassy in Sibasa and recorded the albums of the legendary Tshivenda group, Adziambei Band, Lebo Sekgobela and Rofhiwa Manyaga, among others.

The chairperson of the Vhembe Music Forum, Dr Roxley Masevhe, described Mamphogoro as a musical superstar because he was an artist, songwriter, sound engineer and composer. Masevhe, who also mentored Mamphogoro, said he came to him in 1993 and taught him how to play the guitar. He was a very fast learner and later taught himself to play organ.

Mamphogoro leaves behind his wife Windy and child, Ipfi, and will be buried on Sunday, 20 October, in his home village of Dzanani Migavhini at 06:30, with his memorial service Saturday (tomorrow) at the Christ Worship Centre in Shayandima, starting at 14:00.