A new beginning for Phillip Tshililo

A teacher by profession, Rasta Phill hails from Makonde village outside Thohoyandou. He is not a novice in the music industry. He had cut his musical teeth with the now-defunct Thinawanga Band in 1981. The band was under the leadership of the late guitarist Azwivhavhi Ndou.

When Thinawanga Band ceased to exist, he joined Shufflers Ragimana as lead guitarist and backing vocalist. He also worked with musicians such as Kenny Murabi, Burning Saul Nephawe and Ras Willie before he went solo in 2005. Besides specializing in lead guitar, Tshililo is also a prolific player and master of indigenous musical instruments such as tshitiringo and tshipotolio.

He encourages young people who wanted to venture into the music industry to seek education first. “When you are educated, you will have something to rely on when your music career hits a snag. Besides that, it would be easier to read and understand the contracts before appending any signature. Education is the only weapon that we can use to free our society,” he said.

Asked how he managed to shuffle successfully between his roles as teacher, family man and musician, Tshililo said: “The most important thing is to manage your time effectively. If you can manage to follow your plans without diverting, everything will follow naturally. In that way, you will never chase success, but it will follow you.”

He said he was in the process of distributing his new album at retail and online stores. “For now, those who want the album can directly contact me on 072 233 7447 until I finalize the distribution processes.” 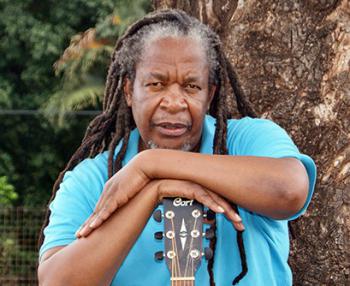