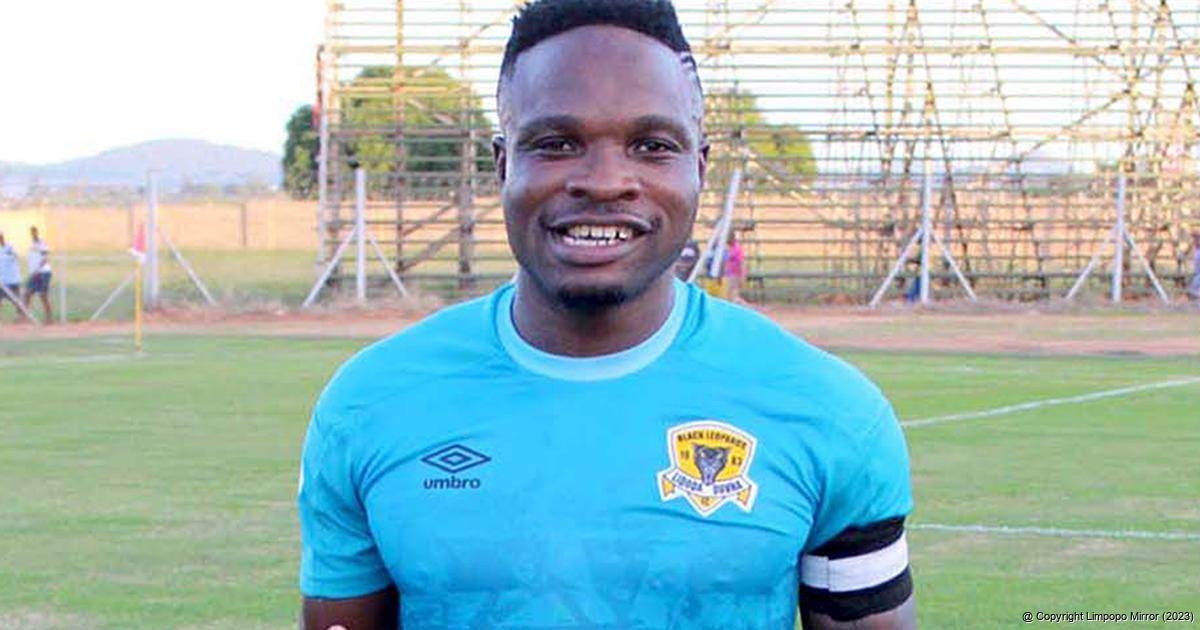 As part of their many ways to rebuild the team, Black Leopards have parted ways with seven of the players who were part of their squad for last season.

Although all the officials from the club were reluctant to confirm this, Limpopo Mirror can safely reveal that the players whose relationship with Lidoda duvha has come to an end include Isaac Masia, Mumuni Abubakar, Daniel Gozar, Brodwin Palmer, Heyong Stephane, Maboke Matlakala and Ethen Sampson.

Maboke Matlakala, who was on loan to the Thohoyandou side, has returned to his former club, Marumo Gallants. Although Stephane was still contracted to the club for another 12 months, the two parties had agreed to part ways amicably. Daniel Gozar was recalled by his club, Moroka Swallows, after his loan contract with Leopards had expired.

As for Brodwin Palmer, Ethen Sampson and Mumuni Abubakar, the club had shown no interest in their services after their contracts had lapsed.

When asked about the new faces in the team’s camp, the club’s general manager, Mr Elijah Mulaudzi, indicated that they would make an announcement when the time was right.

Black Leopards were fighting for survival for the better part of last season. The team then made a comeback and collected the maximum points in eight of their last 10 matches and shared the spoils on two occasions. Lidoda duvha finished their league programme in the ninth spot last season, following their superb performance in their last 10 games.