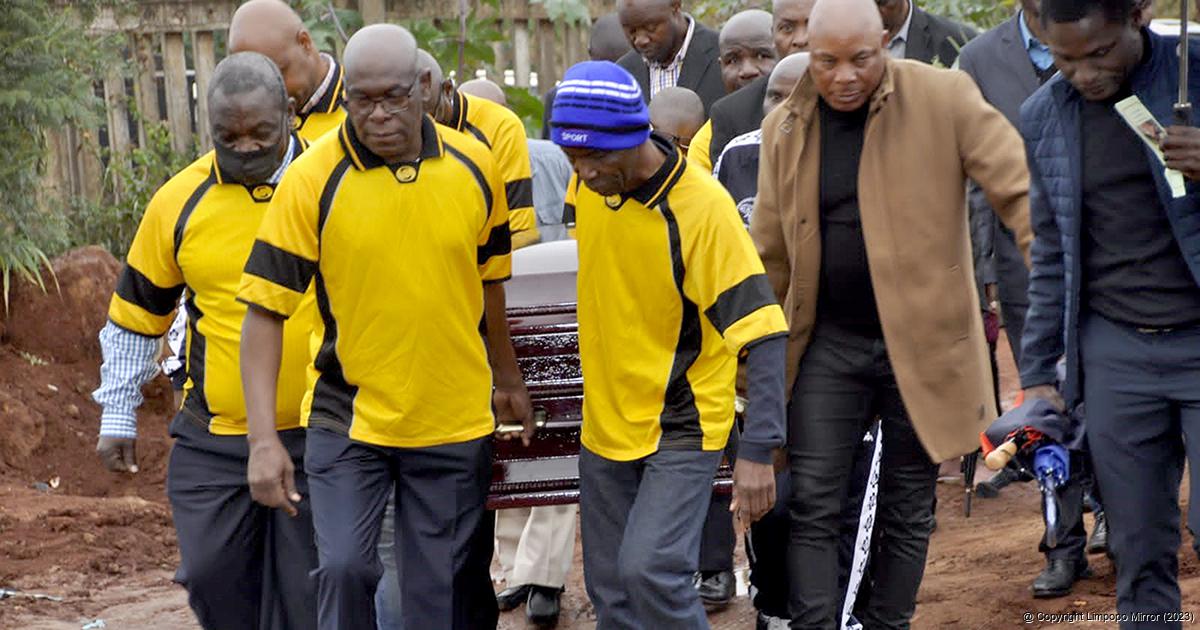 Bricks was simply the best

One of the best soccer players the province has ever produced, Baldwin “Bricks” Mahlale (formerly known as Maimela), was hailed as a true soccer legend and a role model at the memorial service held for him at the Grace Bible Church on Saturday (16th). The always tough-as-nails defence supremo passed away last week after a long illness.

During Saturday’s service, close family members, local soccer legends and football fanatics from other parts of the country talked about the good and memorable times they spent with the former lanky defender.

Mahlale started his football career in the then dusty streets of Shayandima and the nearby villages of Itsani and Tshisaulu. While still playing for the development side of Shayandima Bob Stars in the early 1990s, he was recruited by the then coach of ISD Thohoyandou, Vhamusanda Vho-Thivhonali Nemavhola. He joined ISD, together with his childhood friend and midfield genius, Aifani Tshikovhi.

He later joined Pepsi The Angel, which had the creme de la creme of local football stars.

Mahlatse was one of the VEFA squad members that held the Russian Federation League champions, Torpedo Moscow, to a 1-all draw in an international friendly game played at the Giyani stadium in 1992.  He was also part of the assembled squad that won the 1993 Sparletta National Knockout finals at the Galeshewe Stadium in Kimberly under the banner of Shayandima Bob Stars.

Mahlatse joined Dynamos in the then second division of the National Soccer League. He played a pivotal role in helping the team to be promoted to the PSL.

Summing up his football career, his former team coach, who also coached him at the Venda Football Association Squad (VEFA), Vhamusanda Vho-Thivhonali Nemavhola, said: “He was simply the best. The best defender we ever produced at ISD Thohoyandou FC and in the region.”

Speaking during the memorial service his son, Ori Mahlale, said he was what he was because of his father. “All I can say is that when you look at me, you can see my late father. I am what I am because of him,” he said.

He was laid to rest at Shayandima on Sunday.