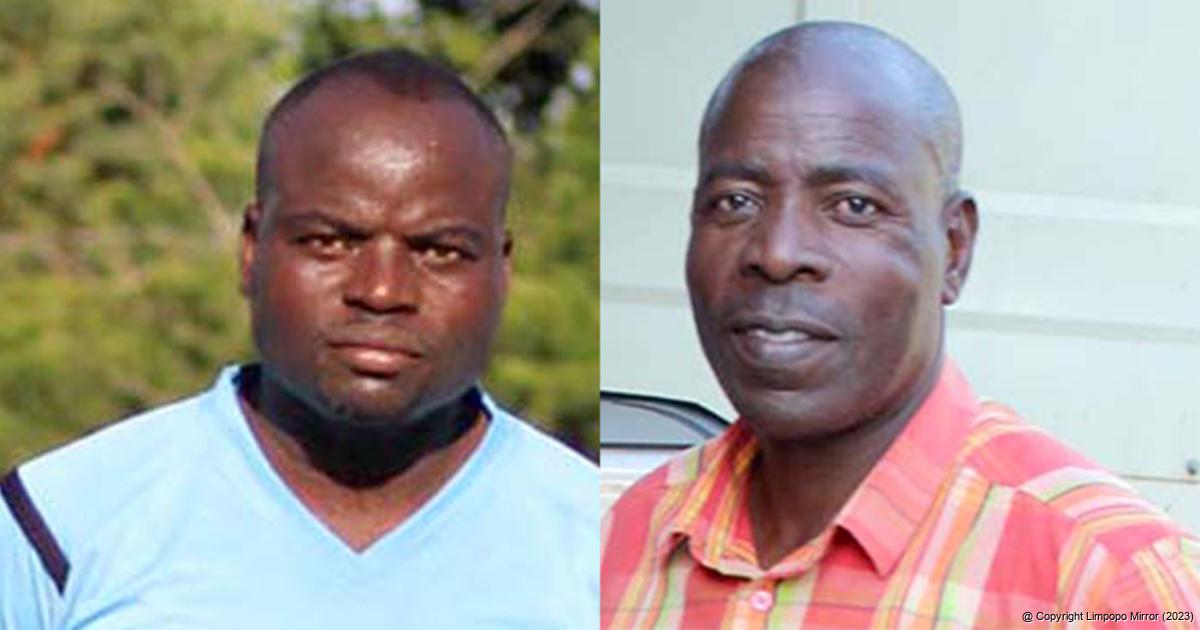 Two of the nominees for the position of second deputy chairperson. Left is Mr Eric Munyai and right is Mr Tshilidzi Mukwevho. Photos: Frank Mavhungu..

The much-awaited elections of the officials who will lead the Thulamela Local Football Association (Thulfa) over the next four years will finally be held at the Thulamela Library on Saturday morning.

The race for the chairmanship is among four people, namely Messrs Rudzani Mulaudzi, Mulalo Tshitake, Avhazwifuni Netshiavha and Joe Nevhukalanga. Rudzani Mulaudzi is a well-known local professional referee. Tshitake is holding the position of first deputy chairperson in the current executive committee, while Netshiavha and Nevhukalanga are new names in the books of the Thulamela LFA.

Tshilidzi Mukwevho is a member of the current executive committee. He represents the Nzhelele Cluster in the committee. Eric Munyai is also a famous name in the local football fraternity. He is a semi-professional referee. Munyai will also contest for the position of third deputy chairperson. He will be competing with two ladies, Mavis Mulibana and Sina Nemavhadwe, for the position of third deputy chairperson.