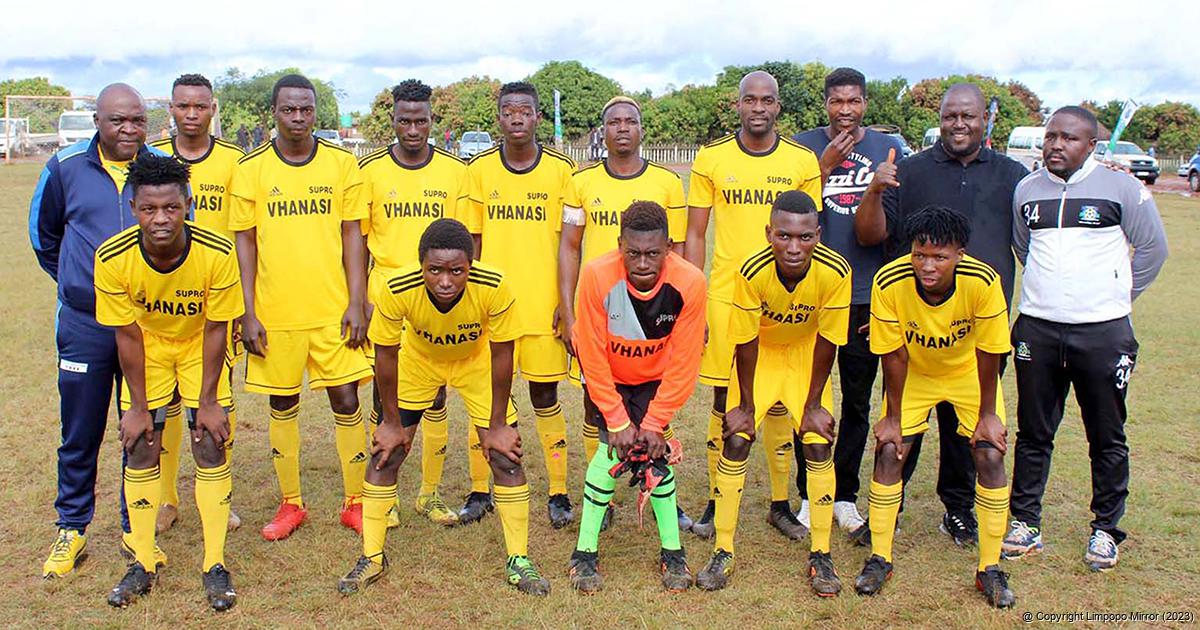 Sapro and Rockers in Zwavhudi quarter-final

The struggle for places in the semi-final round of the Zwavhudi Animal Feeds Winter Youth Tournament will continue this weekend. All the matches will be played at the Makhado Show Grounds on Saturday.

After beating Berea 1-0 at the Tshifudi Stadium last Sunday, Madridtas FC will have another mountain to climb in their quarter-final fixture. They will battle against Bungeni Young Tigers in the opening match, which is scheduled to start at 09:00. Breaking the wall of Madridtas, which is marshalled by Ndwakhulu Dzaga and Thanzi Mutele, will not be an easy task for the strikers of Young Tigers.

Muziafera Blue Eagles and Maelula United Brothers will follow suit at 11:00. Muziafera’s way to the quarter-final round went via Tshakhuma Blue Birds, whom they beat 2-1 at the Tshakhuma Malaria Grounds last Saturday.

Sambandou United Professionals will entertain Matanda Rockers in the third match, which is expected to kick-off at 13:00. United Professionals, or Sapro as they are commonly known, will have to double their effort if they are serious about securing a place in the semi-final round. Sapro beat Mashamba Soccer Academy 7-5 in their last-16 round match at the Tshifudi Stadium last Sunday.

Rockers proved beyond doubt that they are ready to lift the trophy when they came back from a 0-2 deficit and beat the much-feared Tshimuthe FC 5-3 in their opening match at the Rabali Stadium two weeks ago. They proved all the critics wrong again by beating Tshivhazwaulu Peace Makers 2-0 at the Tshifudi Stadium last Sunday to book a place in the semi-final stage.

The day’s programme will start with the match between Tshikhwani Stone Breakers and Masakona Young Tigers. Teams that have reached the quarterfinal round will each receive a soccer kit. The champions will take home R40 000, gold medals and a floating trophy.