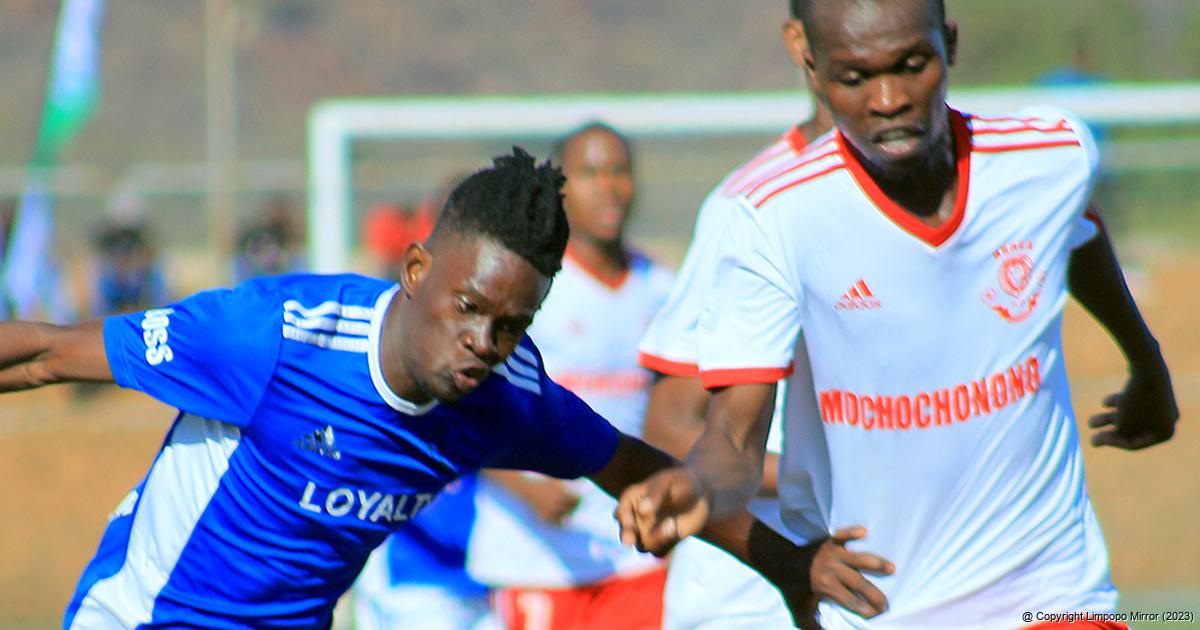 Berea FC proceed to the next round in youth games

Berea FC proceeded to the next round of the Zwavhudi Animal Feeds Youth Winter Tournament when they beat Rabali Pull Together 2-1 in their match played at Rabali Stadium on Sunday.

Rabali could not create enough scoring chances from the midfield as their holding midfielder, Junior Thangwana, was tightly marked. Thangwana became frustrated by the fact that he could not do as he pleased. He vented his frustration by starting to demonstrate his rough skills. He did not get far with his wrongdoings as the referee warned him with a card for dangerous play in the 14th minute.

Berea were the first to draw blood. Dakalo “DK” Ratshitangana beat the keeper with a half-volley. The keeper of Rabali Shonisani Mukwevho, stretched to the limit, but his effort was not good enough to save the ball.

The goal was a wake-up call to the players of Rabali. They took the game to the home side and found the equalizer. Mangalani Nephali was on target, following a neat pass from Rendani Thavhana.

After this goal, Berea continued to play like a team, with their midfielders dishing out some telling passes to the strikers. They came close to scoring in the 74th minute when Donald Ndou shot wide from inside the box after beating two defenders in a row.

In the 80th minute, Rabali’s diminutive striker, Ndivhuwo Havhi, shot aimlessly from close range. The ball went far wide, much to the disappointment of the team’s fans.

The goal that made the difference came in the 84th minute. Albert Murema blasted in a rocket from inside the box.