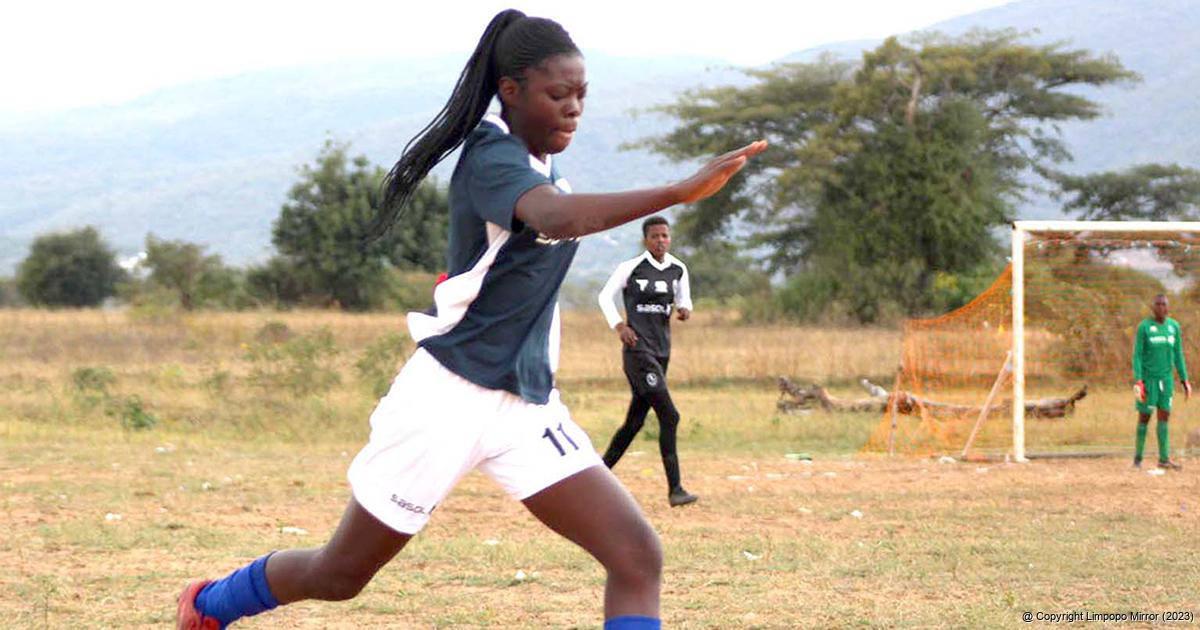 Another busy weekend lies ahead for the teams affiliated to the Limpopo Stream of the Sasol Women’s League.

After playing to a goalless draw against the University of Limpopo Ladies FC at the Tshandama Grounds last Saturday, Tshandama Young Stars will play another league match at the same venue this weekend. They will fight for league points against Rodadau FC in the only match that will be played on Sunday afternoon.

While a win for Rodadau will enhance the team’s chances to lift the league trophy at the end of the season, Young Stars have a different reason to collect the three points at stake - they are currently fighting for survival. They are perched in the second-last position on the log standings with five points they had accumulated from nine matches. Young Stars are still to win a league match to date. The same applies to Merwe United Ladies, who are languishing at the bottom of the log with two points from the same number of matches.

Young Stars must keep an eye on Rodadau’s goal poachers, Shonisani Mafela and the team’s captain, Sbongile Sebetha, if they are serious about winning the match. On the other hand, Rodadau will have a mammoth task to stop the Stars’ playmakers in Oriswikela Mudavhi and Mashudu Davhana.

The University of Limpopo Ladies will host Sisters FC at the Turfloop Stadium in Polokwane. The technical staff of Sisters are still battling to find a winning combination. They played to a 2-2 draw with Two for Joy Ladies FC at the Nwamitwa Grounds outside Tzaneen last Saturday.

Two for Joy will host Real Mighty Girls at the Tshirenzheni Grounds in the Nzhelele Valley. Lacoste Morning Stars will visit Sealene Ladies at the Lulekani Stadium in Phalaborwa. Morning Stars are shining on top of the log with 27 points, five ahead of Two for Joy Ladies.