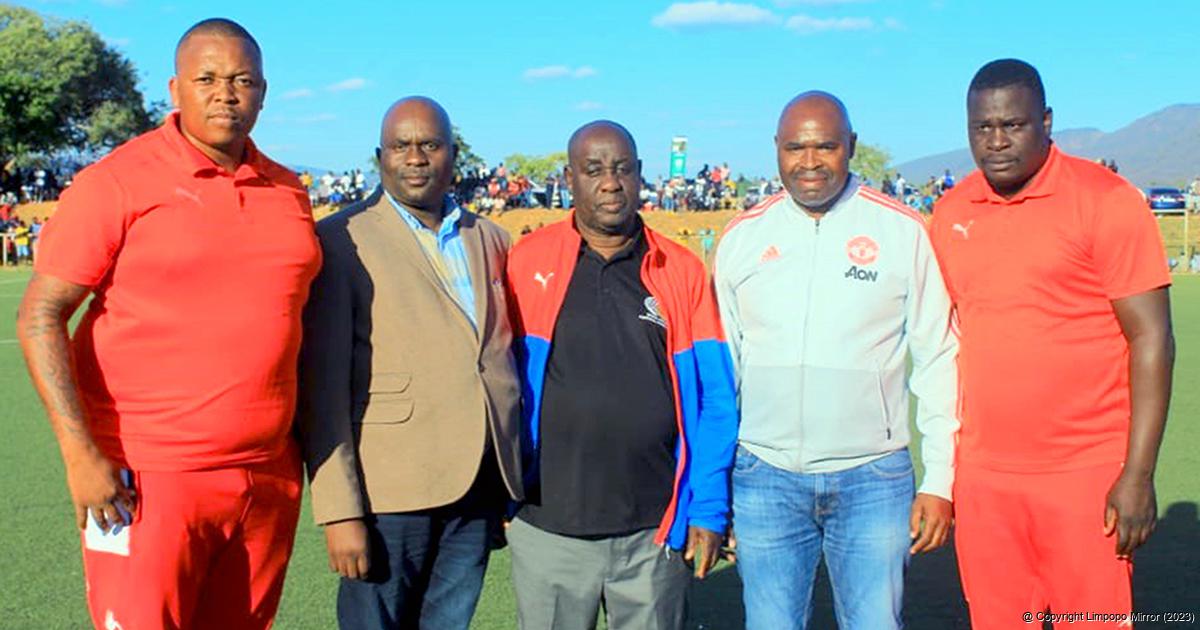 The much-awaited last-16 round match in the Zwavhudi Animal Feeds Winter Youth tournament kicks off this Saturday. The toss was conducted at Rabali Stadium after the matches on Sunday.

The teams will clash at the Tshakhuma Malaria Grounds. In the first fixture, which starts at 09:00, Ravies FC will play against Bungeni Young Tigers. Maelula United Brothers are expected to produce some fireworks when they meet Mukula Fast XI at 11:00. Masakona Young Tigers and Madandila FC will play at 13:00. The last match of the day will be between Magau United and Tshikhwani Stone Breakers.

Sunday’s matches will be played at the Louis Trichardt Show Grounds. Tshakhuma Blue Birds and Mudziafera Blue Eagles will start proceedings at 09:00. Matanda Rockers will test their strength against Tshivhazwaulu Peace Makers at 11:00. Mashamba Soccer Academy and Sambandou United Professionals will compete at 13:00, while the last match of the day will start at 15:00 and will be between Madridtas and Berea FC.

The coach of Magau United, Mr Bishop Musiamo, said that he was happy with the way the team was performing. “The boys are doing their best, and I am impressed with their performance.” He added that their aim was to win the trophy.

According to the team manager of Tshikhwani Stone Breakers, Vhamusanda Vho-Mbulaheni Ramabulana, everything is going well with their preparations. He said that his team must attack and score more goals if they wished to progress further. “The players are young and inexperienced, but have been playing for a year now, so they know each other well. I can see them getting more and more confident as the days progress,” he added.

When asked about their level of readiness for the play-offs, the spokesperson of Madridtas, Mr Ndivhuwo Nthai, said that they were ready for whatever heat they might come across in the play-offs. Nthai further said that all his players were razor sharp. “The boys have to master the art of concentration and to focus. I have therefore prepared them mentally not to make simple mistakes,” he said.