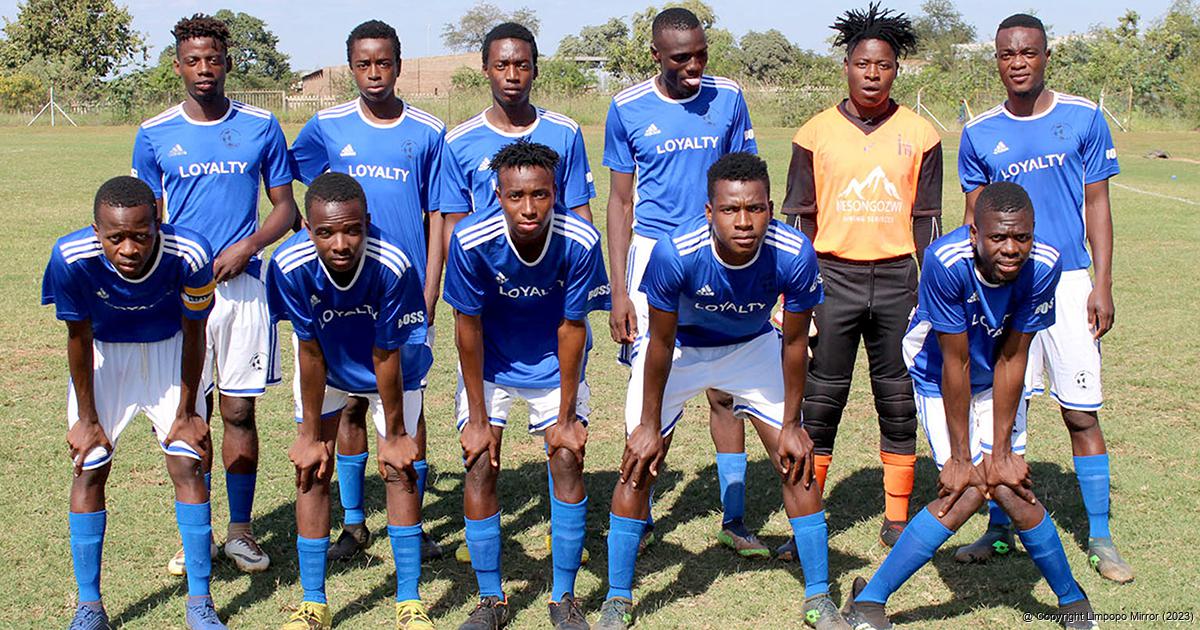 Dipeni and Pull Together in Super Cup clash

The day’s programme will open with the match between United Artists and SMSA, which is scheduled to start at 10:00. United Artists will use the match as part of their preparations for a new life in the higher division. Artists were promoted to the ABC Motsepe League, following their superb performance in the SAB League provincial promotional playoffs two weeks ago.

Madridtas FC will take on Manamani City in a game that is expected to kick off at midday sharp. Madridtas are the hot favourites to lift the trophy and they are still fresh from a 1-0 victory over Tshiungani Young Chiefs in their Zwavhudi Animal Feeds Winter Youth Tournament match that was played at the Tshifudi Stadium last Saturday.

Tshivhazwaulu Peace Makers will take on Basel FC later in the afternoon. Also on Saturday, two matches will be played at the Louis Trichardt Show Grounds. That is where CS Matika FC will meet Bungeni Young Tigers in their match that is scheduled to start at 12:00. Mashamba Soccer Academy will entertain LTT Murunwa FC soon afterwards.

The last batch of matches will be played at the Tshifulanani Stadium on Sunday. The opening match will be between Dipeni FC and Rabali Pull Together. Dipeni and Rabali Pull Together are still in mourning, following their defeat in the opening matches of the Zwavhudi Animal Feeds Winter Youth Tournament. Dipeni lost 4-5 to Masakona Young Tigers at the Tshifudi Stadium, while Rabali Pull together were beaten 1-2 by Berea FC at the Rabali Stadium the following day.

Tshimuthe FC and Maelula United Brothers will lock horns in what is expected to be the final before the actual final. The spirits are high in the United Brothers’ camp after beating Ngwenani Young Chiefs 2-1 in their Zwavhudi Animal Feeds Winter Youth Tournament match at the Rabali Stadium last Sunday. Tshimuthe will use the match to console themselves for the 3-5 defeat they suffered at the hands of Matanda Rockers at the Rabali Stadium last Sunday.