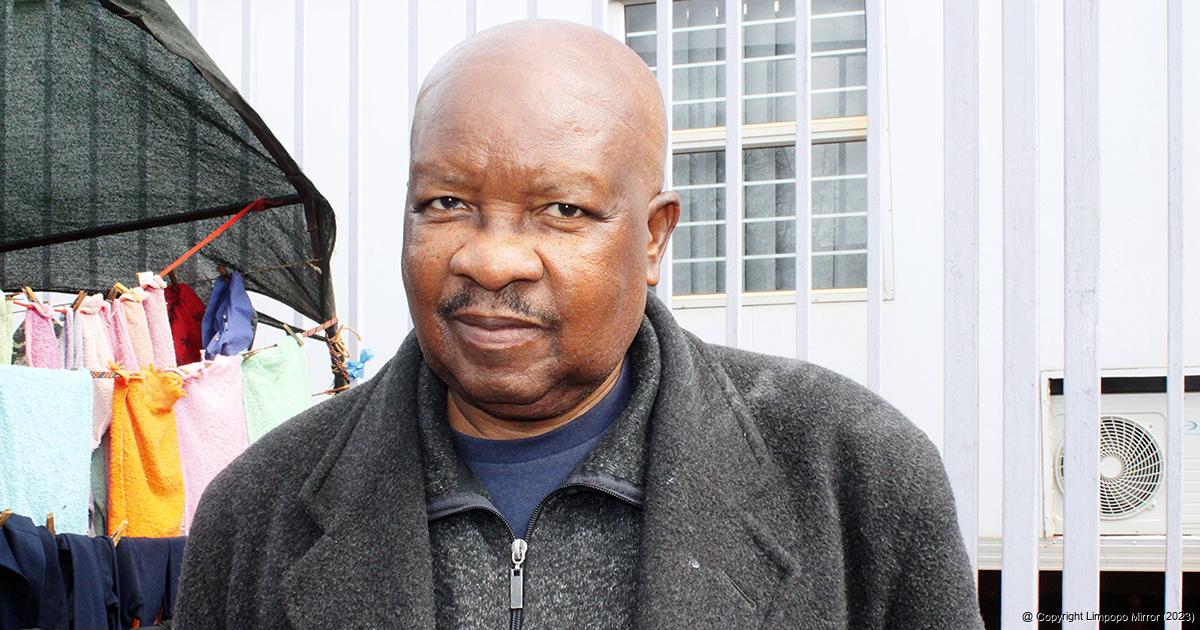 Football matters should be handled by administrators, not politicians

Former soccer maestro and football administrator par excellence Robson "Chippa" Magoro also voiced his opinion on the decline of the standard of football in the country. The soft-spoken taxi boss, who hails from the affluent township of Makwarela, said he was not surprised that teams that won the right to play in the promotional play-offs to represent the Vhembe District failed dismally.

“It is disgusting to see that we no longer have acute and experienced football administrators around. When last did you see a team from our local leagues being promoted to the ABC Motsepe league?” he asked.

As an administrator and one of the directors of Makwarela United Artists in 1992, he represented the team that went all the way to the finals of the National Sparletta Knockout Competition, which they unfortunately lost to Kimberly Celtic. He was also involved with Shayandima Bob Stars when they won the same competition the following year.

Through VEFA, very strong teams such as Shayandima Bob Stars, United Scientists, Ngovhela XII Experience, ISD Thohoyandou, and Giyani Classic, just to mention a few, were active. The league was recognised by the South African Football Association (SAFA) and accorded the status of third division of the National Soccer League (NSL). That was when Black Leopards, still called Tshipako then and led by Zachariah Mathelemusa, were promoted from VEFA to the second division of the NSL.

When a consortium of local businesspeople bought the status of Dynamos, Magoro was also very instrumental in the negotiations. “It was in fact Ronald Makhadi's vision to have a professional team, where a galaxy of football stars based in the Vhembe District could expose their talents,” he added.

As an astute administrator, Magoro has been administrating his taxi business for more than two decades.

He concluded by saying that the reason why the standard of football was declining was because no good administrators were available anymore. He alluded to the saying that football matters should be handled by administrators, not politicians.