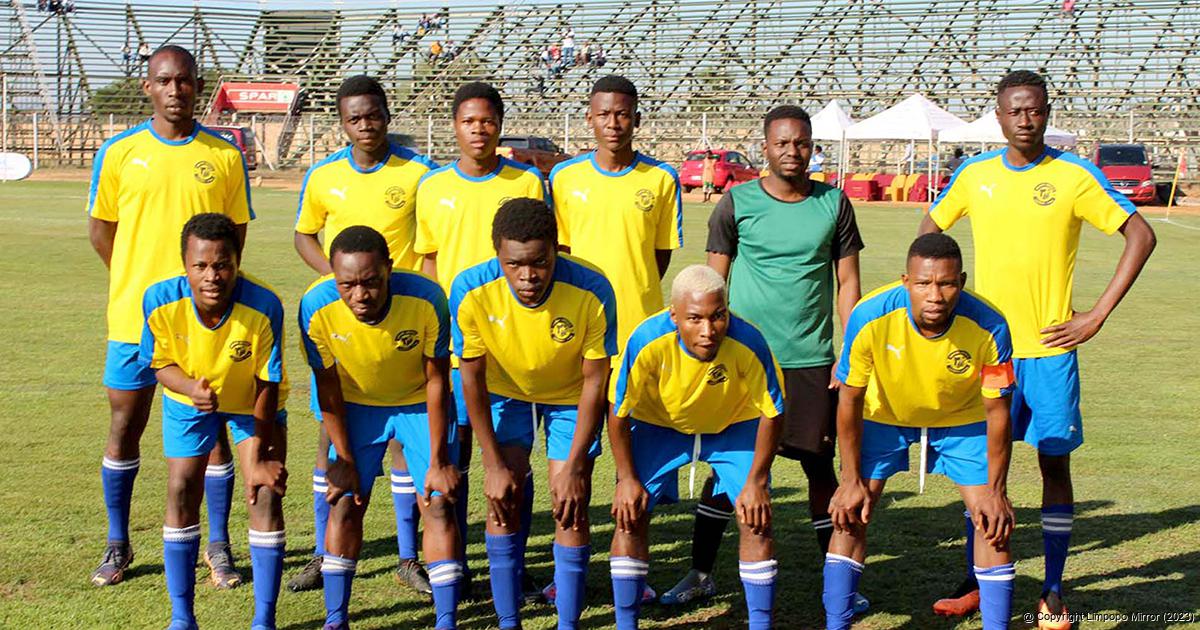 After numerous attempts over the past years, with no luck, United Artists have finally gained promotion to the ABC Motsepe League. This follows their superb performance in the SAB League provincial promotional playoffs tournament that was staged at the Old Peter Mokaba Stadium in Polokwane over the past weekend.

The Lufule-based side had won three of the four matches they played in the tournament. Their worst result was a 2-2 draw against Tzaneen United FC.

United Artists started the tournament with a bang. They crushed the representatives from the Capricorn Region, Star Sign FC, 3-0 in their opening match on Saturday morning.  Their second match was against Tzaneen United FC, with whom they shared the spoils, following a 2-2 draw later that day.

United Artists’ Sunday programme started with a match against PJ Stars from the Waterberg region. Artists managed to score three goals before PJ Stars found their solitary goal towards the end of the game. They wrapped up their Sunday programme with a historic 6-0 victory over Fetakgomo United FC.

United Artists completed the promotional playoffs with 10 points. Apart from the fact that they did not lose a single match in the tournament, United Artists also scored the most goals. They managed to score 14 goals in four games and conceded only three.

United Artists, together with the second-best team in the tournament, Tzaneen United FC, have now been promoted to the ABC Motsepe League. Tzaneen United completed their promotional-playoff programme with eight points.

United Artists’ managing director, Mr Thikhedzo Mashau, ascribed the team’s success to hard work and dedication on the part of the management and players.