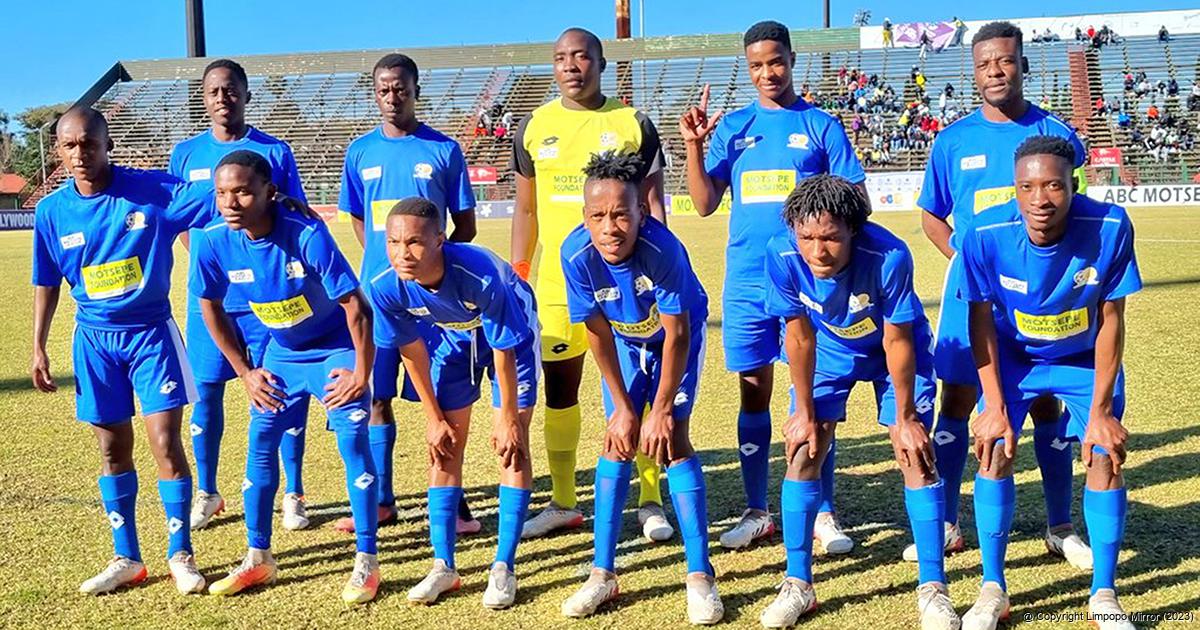 Magesi FC will be campaigning in the GladAfrica Championship League when activities for the new season start in about two months’ time. This follows the team’s superb performance in the national playoffs at the Olën Park Stadium in Potchefstroom last week.

Magesi competed in the group stages with Spear of the Nation FC from the Eastern Cape and Real Madrid from the Northern Cape. Their opening match was against Real Madrid, whom they brutally walloped 3-1 on Tuesday.

Magesi completed their group-stage programme at the top of their group after playing to a 2-2 draw with Spear of the Nation in their second match. Their semi-final match was against University of the Northwest FC, whom they beat 2-1 on Thursday to secure a place in the final.

The Polokwane side played against MM Platinum FC from Gauteng in the final on Sunday afternoon. Their only goal, which came towards the end of the game, was enough to make MM Platinum the ABC Motsepe League national champions. MM Platinum were presented with a cheque to the value of R1,25 million and a floating trophy shortly after the final game. Magesi FC received R600 000 for their efforts.

Baroka FC, who were campaigning in the DStv Premiership Division last season, had failed to make the grade as they were relegated to the lower division after they had finished their league programme at the bottom of the log.