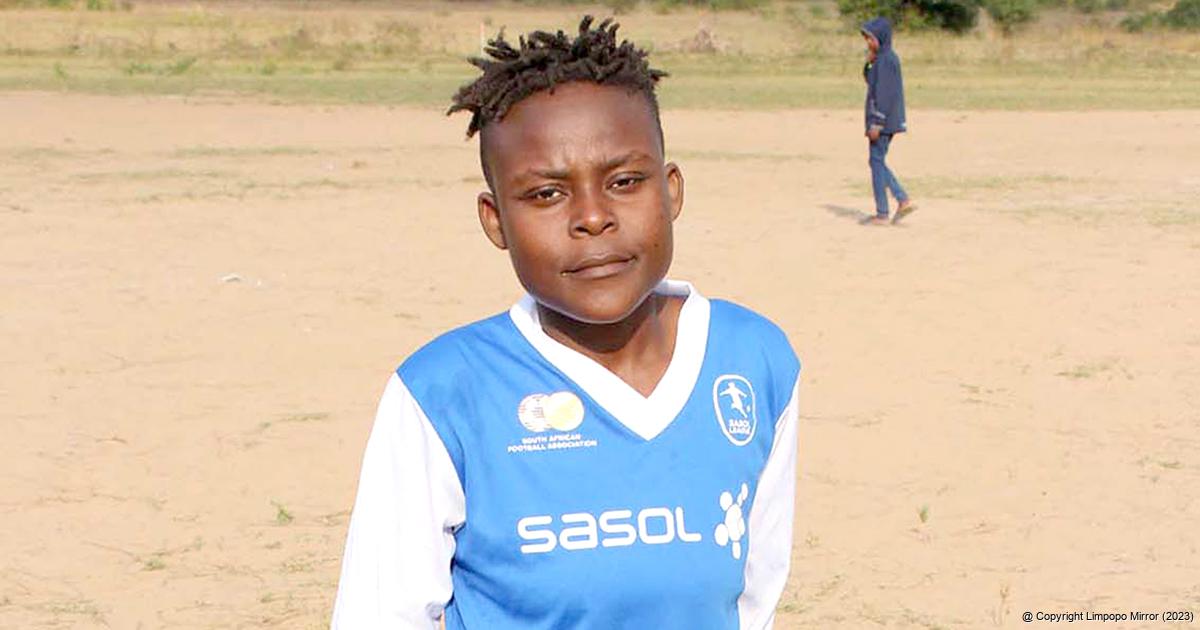 After hosting Two for Joy Ladies, with whom they played to a goalless draw at the Tshandama Grounds last Sunday, Tshandama Young Stars will play another league match in front of their home crowd this weekend. They will play against Sisters FC in their Sasol Women’s League match at the same venue on Saturday afternoon.

Young Stars must win the match at all costs to restore their lost pride. The Stars are still to win a league match this season. The have deposited only two points into their league account to date. Although Young Stars are currently languishing at the bottom of the log, for Sisters to collect the maximum points against them will not be an easy task if their performance in their game against Two for Joy is anything to go by. Young Stars had managed to match Two for Joy pound for pound from the onset to the end, although they could not break the visitors’ wall.

Lacoste Morning Stars will take on the University of Limpopo Ladies FC at the Shayandima School Grounds. Morning Stars are fast becoming a force to be reckoned with. They are currently leading the pack with 18 points from seven matches. Morning Stars are still fresh from a 1-0 victory over Real Mighty Girls.

Merwe United Ladies will travel to Phalaborwa, where they will play against Sealene Ladies at the Lulekani Stadium. Two for Joy Ladies will host Rodadau FC at the Tshirenzheni Grounds in the Nzhelele Valley. The other fixtures are: Mandebele Happy Fighters Ladies vs FC 50 Stars United, Skimzozo FC vs Copper Belts Ladies, Seven Stars Ladies vs Capricorn Stars Sports Development and Schoonord Ladies vs Kanatla Ladies.