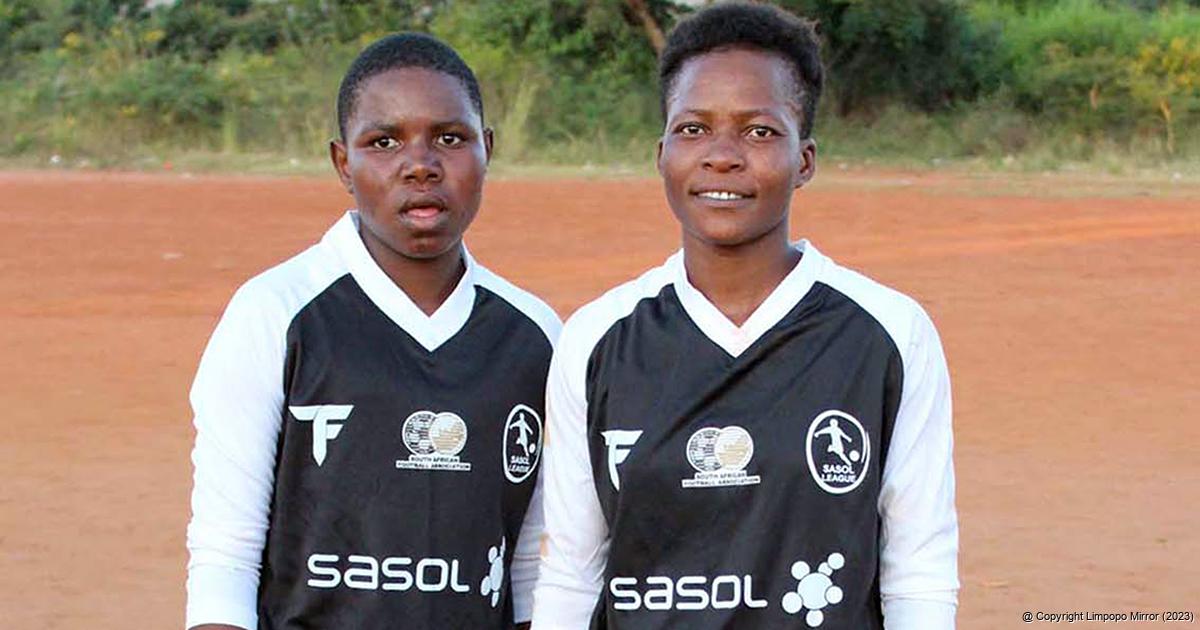 Will Young Stars shine over Two for Joy Ladies?

This weekend will be another busy one for the teams campaigning under the banner of the Limpopo Stream for the Sasol Women’s League. Most of the matches will be played throughout the province on Saturday, while only one will be seen on Sunday.

While Two for Joy are still to lose a league match to date, the situation is totally different with Young Stars. The Stars are still to register a victory so far. Young Stars are still battling to come to terms with the 1-2 defeat they had suffered at the hands of Sealene Ladies at the Lulekani Stadium in Phalaborwa last Sunday.

After beating Tshandama Young Stars 2-1 last Sunday, Sealene Ladies are gearing up for another uphill battle. They will visit Rodadau FC at the Muziafera Grounds in the Vuwani area. University of Limpopo Ladies will host Merwe United Ladies at the Turfloop Stadium outside Polokwane. Kanatla Ladies will face FC 50 Stars United Ladies at the Seshego Stadium.