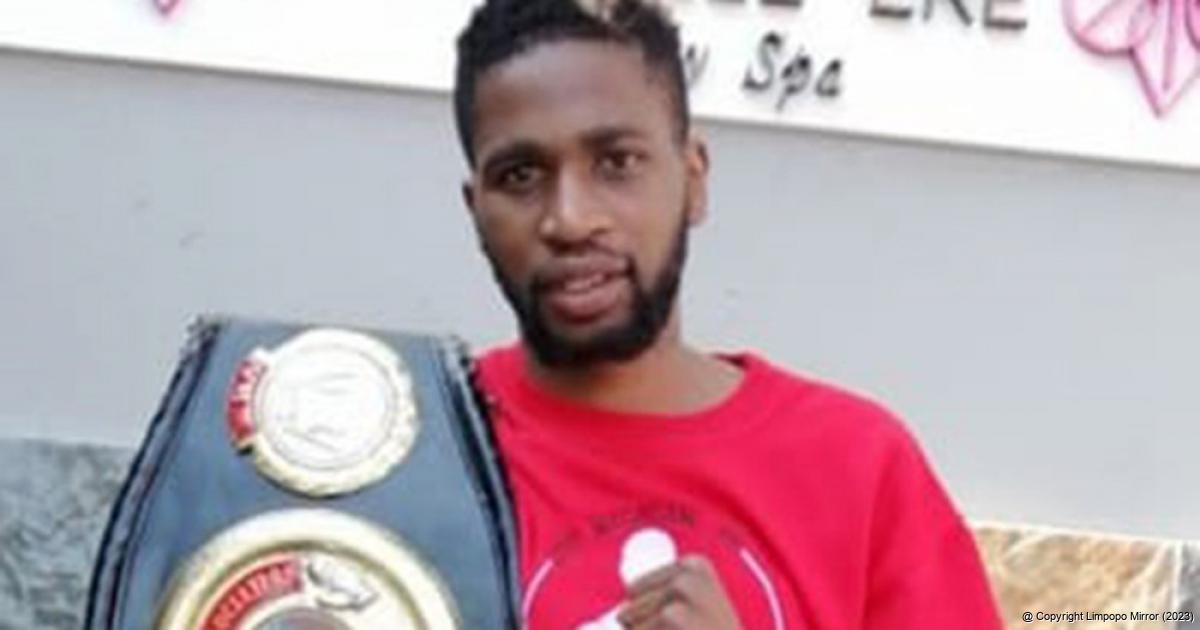 Jeff “911” Magagane became the new featherweight boxing champion when he beat his opponent, Sthembiso Maduna, on points in a re-match at the Booysens Boxing Club on Sunday, 29 May.

Magagane and Maduna fought each other in KwaZulu-Natal in February last year, but Magagane called for a re-match as he felt the referee’s decisions were not fair. Maduna won the fight by a few points.

The local boxer exacted sweet revenge the past Sunday. Magagane approached the fight very aggressively, throwing killer punches from all angles. The first round may have gone Magagane’s way, especially after Maduna was felled by a punch and the referee counted to four.

Maduna got up and continued with the fight. From then on, he just became stronger, and in the third round, he floored Magagane with a powerful punch.

“I’m very happy that I’ve won, but my main goal is to go further into another rank, because I’m now ready,” he said.